Nokia is going to buy Alcatel 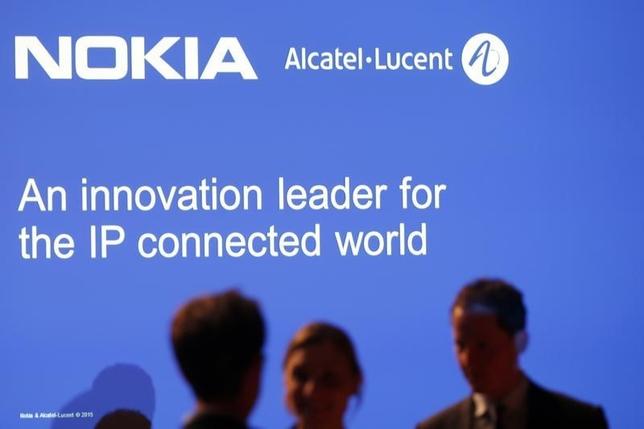 The U.S. Department of Justice has given a green light to Nokia’s deal to buy French rival Alcatel-Lucent, the two companies said on Wednesday.

“Early termination of the U.S. antitrust waiting period takes us one important step closer to the closing of the pending transaction,” they added in a statement.

The transaction announced in April remains subject to approval by Nokia shareholders, and is expected to close in the first half of 2016.