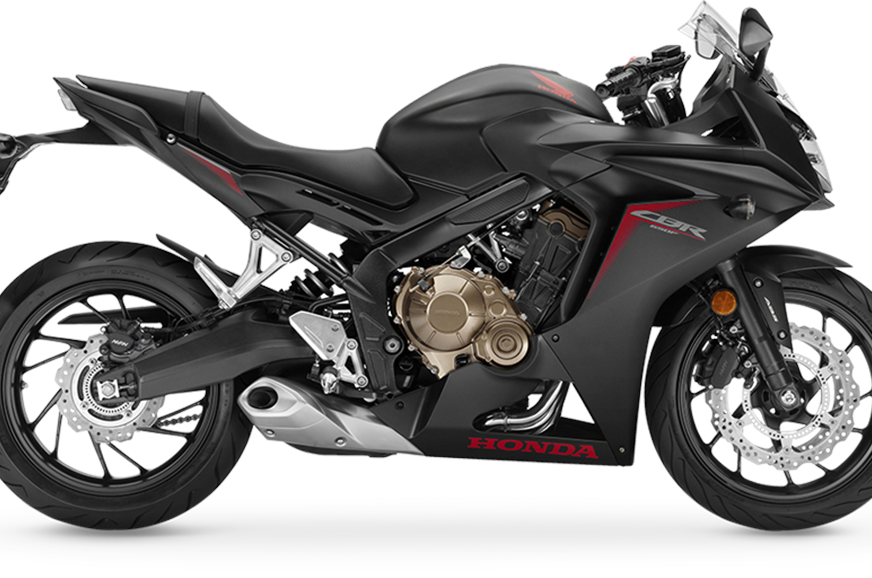 Honda has given the CBF650R a serious upgrade for 2017 and we’re thrilled to see that the company has managed to keep the same Rs 7.3 lakh ex-showroom Delhi price as the old model.

Updates to the bike are significant and we’ll start with the most significant, the new Showa Bending Valve forks. This is a similar technology seen on the the new range of Harley Davidson Softails we recently rode in Spain and the forks have been universally praised for the better damping control they offer. The CBR650F continues to offer its clever wheel mounted dual front discs that remove the need for a separate disc carrier. However, the 2017 model gets new, two-piston Nissin calipers biting down on the twin 320mm discs and also receives sintered brake pads for better performance.

The international bike has received an increase of 4hp for a total of 90hp, however the Honda India website currently lists the bike at the same 86hp. Torque too seems to have fallen slightly from the previous 62.9Nm to 60.5Nm. We will update the story when we find out more from the company. What we know has changed in the engine is a redesigned intake valve as well as a dual-pass internal structure for the exhaust muffler instead of the previous triple-pass design. This should give the bike a louder exhaust note, something the previous bike strongly needed. The gearing has been revised as well and is slightly shorter from second to fifth gear, which should further boost rideability. 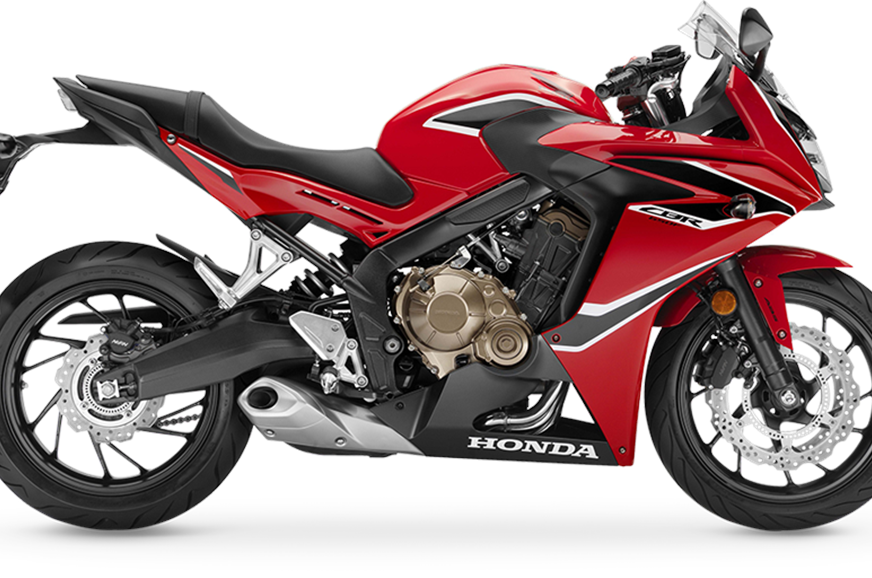 The biggest visual change comes in the form of a new, full-LED headlamp that should offer a much stronger throw of light. The fairing gets smaller side panels, showing off more of the engine cases, which get a bronze finish inspired by the new Fireblade. Honda has tweaked the riding position too and the bars sit around 13mm lower than before, creating a slightly more sporty riding position. A new LED tail lamp rounds off the visual changes at the rear. The new 650 comes in two colour schemes, Millennium Red and Matte Gunpowder Black Metallic.

Bookings are now open for the CBR650F at all Honda Wing World showrooms across the country and we’ll update this space when we get an indication of how long it should be before deliveries commence. While it’s a pity India doesn’t get the small power increase, we still believe that this is a serious update and that it should make the bike considerably more engaging to ride. The fact that Honda has retained the original price is the icing on the cake and a move worth applauding.