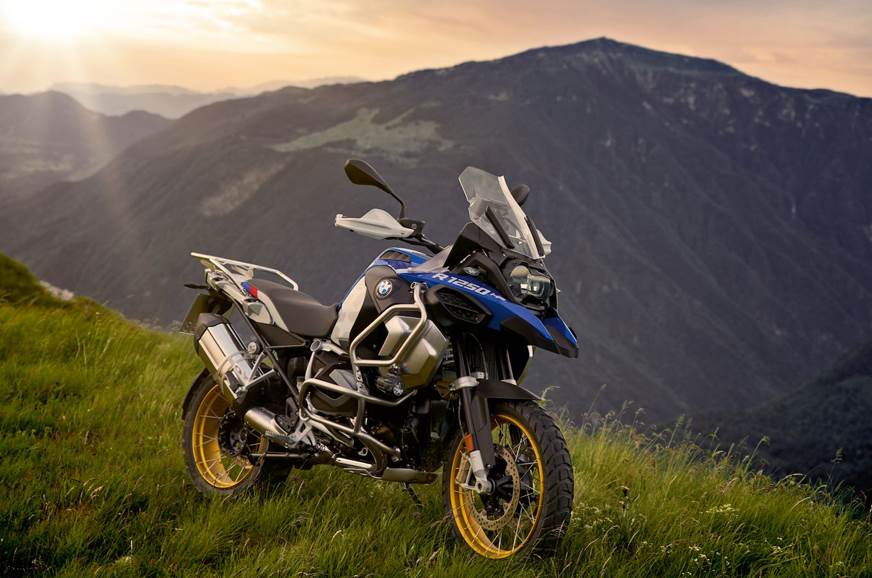 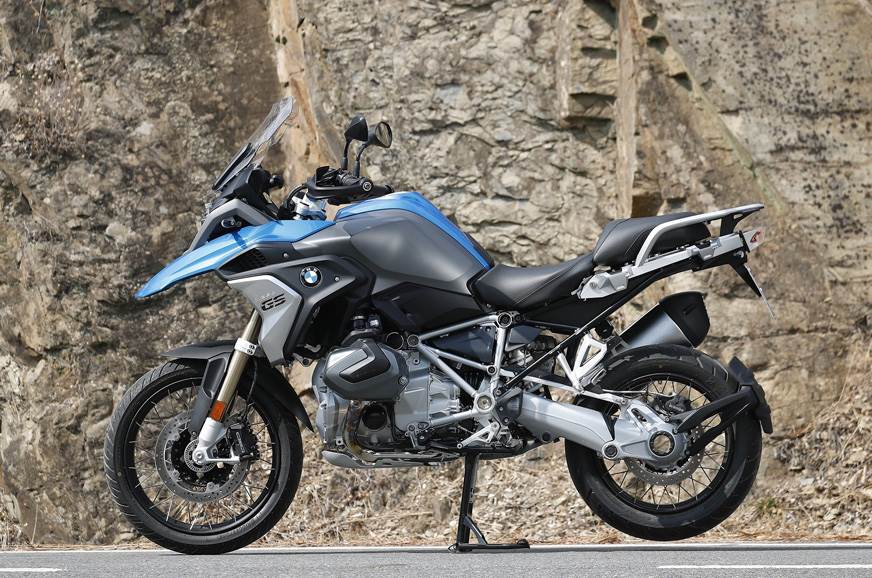 Back in September 2018, BMW unveiled the new R 1250 GS – the replacement model for the iconic outgoing R 1200 GS. The R 1200 GS made its debut back in 2004 and the biggest update it got was in 2013, when it went from the being an oil-cooled motorcycle to a liquid-cooled one. However, for 2019, the model name has been updated to the R 1250 GS and with it comes a larger 1,254cc, boxer engine. As one would expect, with an increase in engine capacity, the power and torque figures have also increased compared to the outgoing model. It now makes 136hp and 143Nm of torque, which is an increase of 11hp and 18Nm over the older model.

The new engine has also been updated with BMW’s version of Variable Valve Timing (VVT) – called ‘ShiftCam’. Interestingly, this is the first BMW to feature the technology and it promises to improve combustion and refinement while delivering more power across the rev band. Other significant updates include a new camshaft, which employs a toothed chain in place of a roller chain, a new oil supply system and a redesigned exhaust system.

While the big GS has received big updates to the engine, it continues to look similar to the 1200. The new model does, however, feature a new LED headlight and an LED DRL, the latter being an optional extra. A big update comes in form of a new 6.5-inch full-colour TFT screen that displays a host of information about the bike and also pairs with your smartphone for additional features such as navigation and music.