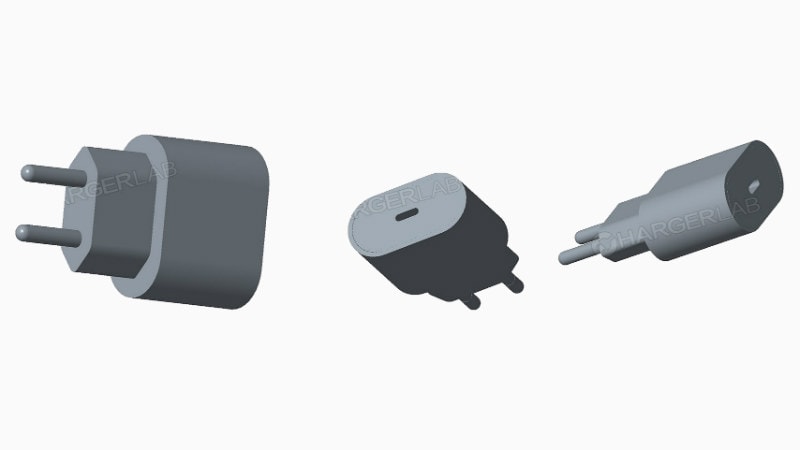 Apple this year, and leaks point at a budget 6.1-inch device with a LCD display and no 3D Touch. Another variant is expected to be the iPhone X successor with an OLED display, and the most premium will be the Plus variant with a 6.5-inch OLED display. These variants were earlier reported to come bundled with USB-C fast charging accessories, but now a fresh report suggests that the 2019 variants may see USB Type-C support. To recall, the USB Type-C port is only seen in Apple’s MacBook series so far, but now the company is looking to bring it to its iPhone and iPad devices as well.

Digitimes cites analog IC vendors to report that Apple is redesigning chargers and related interface on the 2019 iPhone series, and they will likely sport USB Type-C ports. The report says that the sources add, “Apple’s adoption of Type-C in its iPhones will accelerate other smartphone companies’ adoption of the interface in their products. The popularity of Type-C interface among handsets will still depend on the adoption in Apple’s iPhones, nevertheless.”

Early reports also claim that USB-C fast charging-supported adapters and Lightning cables are coming bundled with the 2018 iPhones. A special 18W power adapter is said to be developed to deliver the new experience. The new adapters and Lightning cables will come with USB-C and will enable charging of an iPhone from 0 to 50 percent in about 30 minutes. This sounds similar to the fast charging technologies that many Android makers offer in the present market. The 2018 iPhone adapter will come with a USB Power Delivery unit that will feature a USB-C port.

This report also corroborates the same thing, but claims that it will only be introduced next year. The report claims that the company is still in its redesign phase, and will not be able to introduce the transition this year.

Apple may adopt such an aggressive policy because of improvements in production yield and reduced prices of components. Also, Kuo claims that Apple is concerned over ‘the negative impact of a higher price’ in the already nearing saturation smartphone market.

Additionally, the 2018 models are expected to sport bigger batteries this time and perhaps the biggest news of all, support dual-SIM functionality. The top model in the range is also said to sport triple rear camera setup.