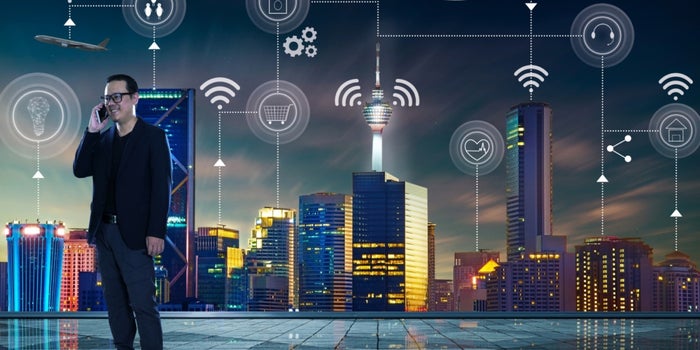 The internet has become an integral part of our lives. We rely on it for entertainment, news, communication, and information. Declining data rates, increasing speeds and incessant technological modifications have done more in the last 3 years than what was done in the last 25.

As India metamorphoses into an Internet state, the next 5 year will bring the kind of change that was seen when credit cards became free and everyone had one, mobile phones became cheap and people realized its utility, offices adopted email and the world became so much smaller and when Orkut helped you have more friends than you ever could. Here are 5 ways in which the Indian internet will change in the next 5 years:

1. Net Neutrality: Net neutrality refers to the concept of uniform treatment of data on the internet by the government and ISPs, without giving preferential treatment to a few websites. Experts consider repealing net neutrality as a detrimental move to the consumers’ best interests. If net neutrality is repealed in India, it could result in the concentration of power in a few hands, which would inevitably result in market monopolization. Like it or not, net neutrality is here to stay and you will see it becoming a lot more prevalent in India without being noticed. It gives control to those in power and neither governments nor corporates want to let it go, especially in today’s times when those who control data can control the sentiment of an entire nation. India’s next government could very well silently bow down to net neutrality and the next 5 years could see an uproar.

2. 5G networks: 5G is the ‘next-gen’ network and is set to take the world by storm. Data download speeds which are up to 50 times higher than average 4G networks are set to revolutionize both local and global markets. The 5G network is all set to help us realize the true potential of ‘Internet of Things’. India was very late to the 4G party but with 5G the dream of smart and connected cities might just be on the horizon. As several countries are set to become 5G compliant by 2020, India will lead the 5G race and all future network upgrades because population growth and density will mean lower network speeds and robustness requiring constant upgrade and optimization.

3. Education: It has been the bane in India’s progress but the next 5 years will see increased adoption of online teaching tools and technologies. With increasing, reach and speed of data networks, as well as the want of every Indian to be online virtual reality, will play the most important role in eLearning. From wearable tech like a Google glass equivalent to future augmented reality contact lenses, learning will become an unforgettable experience that students will enjoy. The next 5 years will be the defining years of literacy in India.

In TV we have no choice of what we want to watch, the networks decided that for us. Most of what was on TV we have already seen online or they were reruns and more importantly, we continuously flipp channels to find content between commercials. Anyone who says TV is dying is already a relic. The TV is dead for many households like mine and the next 5 years will see a mass exodus of TV viewership in India. With fewer viewers, there will be no advertisers, with no advertisers there will be no money to run a network. With no network, the TV will become a screen where you chose the content you want. As for me, We just hope don’t have to come a full circle and start watching ads all over again.

5. Internet of Things (IOT): IOT will see a lot more adoption in the next 5 years. Every new device or appliance will be Internet-enabled in the next years. It might not be an overstatement if we say your refrigerator might know you better than your spouse! IOT will also have a profound impact on Healthcare. It could become the foundation stone for the mass adoption of preventive medicine, which is both underrated and frequently neglected. When Tim Cook said Apple’s greatest contribution to mankind will be healthy, he isn’t messing around. While  the next 5 years will change healthcare in India, it will certainly be a time when IOT devices start making a larger presence and impacting traffic movement, sanitation, disaster relief and agriculture.