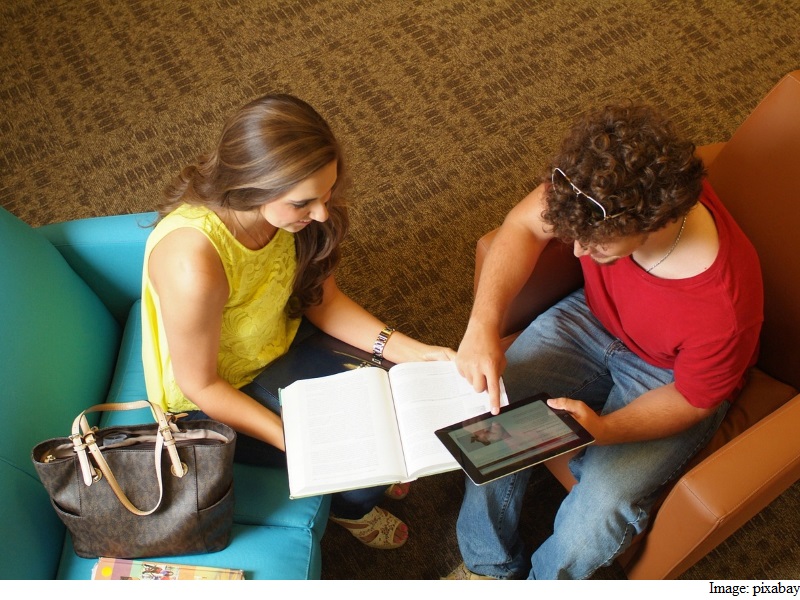 Amazon is upping the ante in the streaming-video competition with downloadable videos.

The e-commerce powerhouse will now let members of its $99 annual Prime loyalty program download some shows and movies on its streaming video service to watch offline, or when there is no Internet connection available, for free.

Users will now be able to download shows like “Downton Abbey” and “The Good Wife,” HBO shows including “Girls” and “Veep” and movies including “The Hunger Games: Catching Fire” and “The Wolf of Wall Street.”

Shows will be downloadable to Apple and Android phones and tablets, including Amazon’s Fire devices – but not desktops or laptops.

Other streaming services like Netflix and Hulu offer streaming-content only.

“There’s no doubt that the way people watch entertainment is changing_anytime, anywhere viewing is important,” said Michael Paull, vice president of digital video at Amazon, which is based in Seattle.

The downloadable videos are available to prime members in the US, U.K., Germany and Austria.

Netflix said it had no plans to follow suit. A company spokeswoman said that with internet speeds climbing and wireless connections available in more and more places, the ability to stream live wherever you are will increasingly dampen the need to download.

Amazon has been expanding services for Prime members, including its Prime Instant Video service, to attract more subscribers to the annual program.