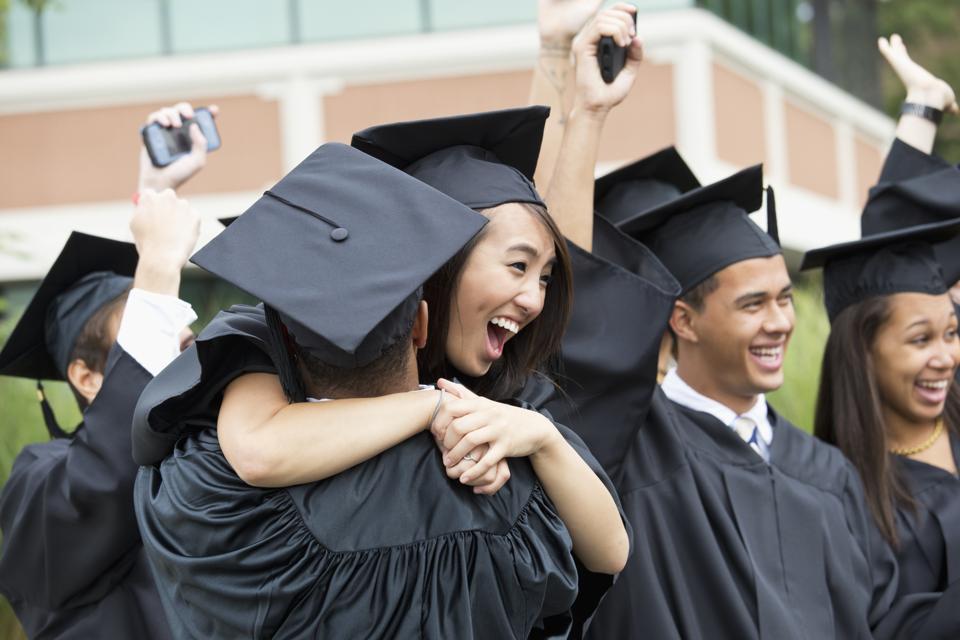 Those are two main takeaways from a national poll just released by Gallup, and they are results sure to send shivers through higher education leaders who have been struggling with several negative stories about the fairness, costs and overall state of higher education during the past year.

The results were based on telephone interviews Gallup conducted with a sample of 2,033 adults between June 3-30, 2019. The margin of error for total sample results is a + or – three percentage points. Here are some of the demographic differences of special note:

Positive perceptions of higher education have been declining in recent years, but the decrease is most noticeable among younger adults — a 33 percentage point drop. According to Gallup, only 41% of adults aged 18 to 29 now believe higher education to be “very important,” compared to 51% of those 30 to 48, 55% of those 50 to 64 and 55% of those 65 and older.

The Best Defense Is A Good Offense: Changing The Strategic Mindset Of Industry 4.0

How Businesses That Outperform View Work

Fewer than half of Republicans (41%) say a college education is very important, much lower than the percentages of Democrats (62%) and independents (50%) who endorsed that opinion.

According to Gallup’s summary, “All major party groups are less likely today to say a college education is very important than they were in 2013. At that time, 68% of Republicans, 62% of independents and 83% of Democrats indicated college was “very important.”

These result come on the heels of other reports about declining confidence in the value of higher education, a widening partisan divide over how the nation’s colleges are viewed, and sharp criticisms of the fairness of everything from college admission standards to decisions about how institutions distribute financial aid.

The economic benefits of college remain strong. And the public benefits of increasing education beyond high school remains robust. But those messages are increasingly being drown out by the drumbeat of negative stories — about scandals at specific institutions as well as a general malaise now increasingly attributed to higher education. Perhaps most disturbing is that the impact of the (often justified) bad news appears to be greatest on young adults — the very individuals that higher education should uplift and encourage the most.