Amid the ongoing Nougat update frenzy in the smartphone realm, it appears Nexus owners will, once again, be blessed with bragging rights for running the latest and greatest Android version. This is all thanks to Google and the decision to thankfully continue supporting the Nexus line with bleeding-edge AOSP builds, even after the company threw its glove into the smartphone market with the Pixel and Pixel XL. Frankly, it was the right thing to do and Google is sticking by it, at least for now, that is, with many Nexus devices already running Android 7.0. 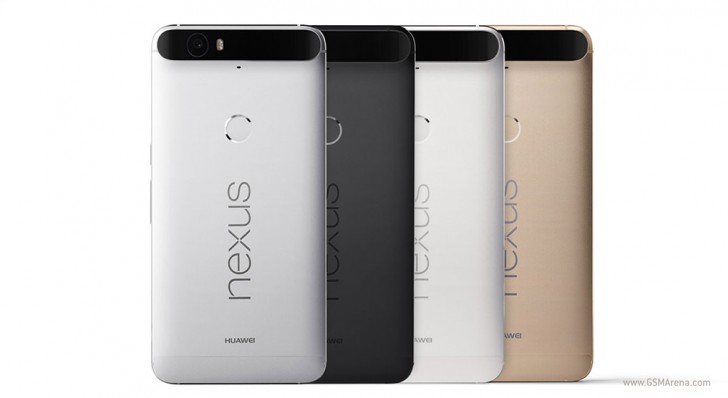 Earlier this month, it also became clear that many recent Nexus devices will go on to receive Android 7.1 as well. Today, Vodafone Australia finally spilled the beans and stated the Nexus 6P will be getting said OTA starting December 6.

This does fall in line with previously cited time frames, as well as the Developer Preview 2 Android 7.1.1 release, posted for Nexus hardware earlier this week. If everything goes according to plan, the final version will eventually be seeded to the Huawei Nexus 6P, LG Nexus 5X, Pixel C, as well as the Motorola Nexus 6, HTC Nexus 9 and Asus Nexus Player.

That being said, the only question that remains is timing. We can only assume that the 5X and Pixel C will start getting the update on December 6 as well, alongside the already confirmed 6P. However, that is more or less an educated guess at this point. Hopefully, the other eligible devices will follow soon as well. There are even rumors that supported Android One devices will start getting the OTA soon. However, don’t necessarily expect the same features. 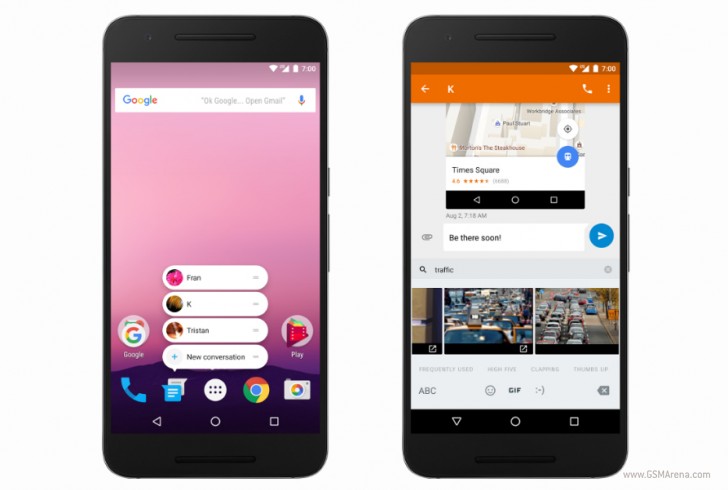 Speaking of which, since both Daydream VR and the new seamless updates require compatible hardware, they are really unlikely to appear on older hardware. At least officially, that is. Still, the new OS version is sure to bring some other neat stuff universally, like the new circular icon look for the launcher and long press app shortcut menu. Also, the new Storage Manager and image plus GIF support for the AOSP keyboard, among others.