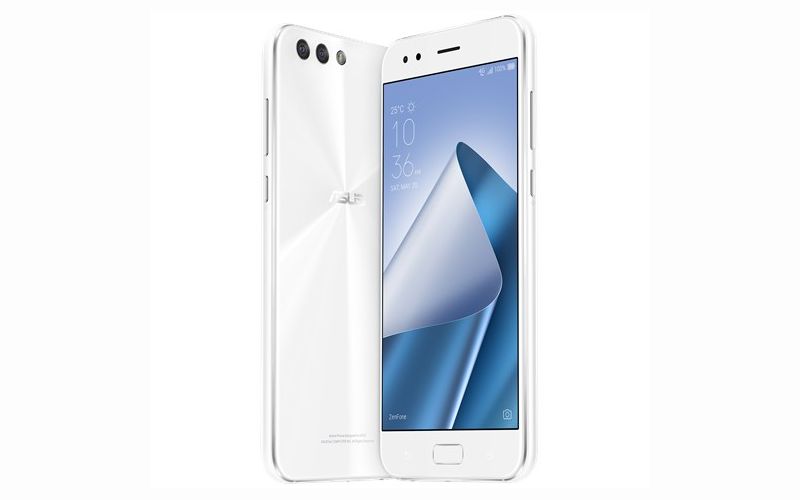 Asus on Thursday revealed its new ZenFone 4 series smartphones at an event in Taiwan. The company alongside also confirmed that the Android O update will be made available for the entire new ZenFone 4 models as well as last year’s ZenFone 3.

Marcel Campos, Head of Global Content Marketing at Asus confirmed the news while announcing the new ZenFone 4 series. He added that the Asus ZenFone 4 models which include ZenFone 4 Selfie, ZenFone Selfie Pro, ZenFone 4, and ZenFone 4 Pro will be running ZenUI 4.0 out-of-the-box. The supported handsets will receive Android O update by the second half of 2018.

Talking about what’s new in ZenUI 4.0, the Taiwanese company claimed that it’s the “lightest Android UI skin to date” from Asus. The company also said that ZenUI 4.0 overall improves performance of popular apps. ZenUI 4.0 will also feature less number of bloatware compared to ZenUI 3.5. From 35 preloaded apps, ZenUI 4.0 cuts down the number to 13 apps. Some of the new apps that are present on the ZenUI 4.0 include Twin apps which will offer two simultaneous accounts on the same device, and Page Maker which is a bookmark app.

Asus also added that both the ZenFone 3 and ZenFone 4 phones will also receive Android O goodies like picture-in-picture mode, unread notification app badges, better Bluetooth audio support, and adaptive icons among others. Asus has announced that ZenUI 4.0 may be rolled out to ZenFone 3 range soon after the release of the ZenFone 4 series.

The all-new Asus ZenFone 4 range sports dual cameras which is the biggest highlight of the phones.