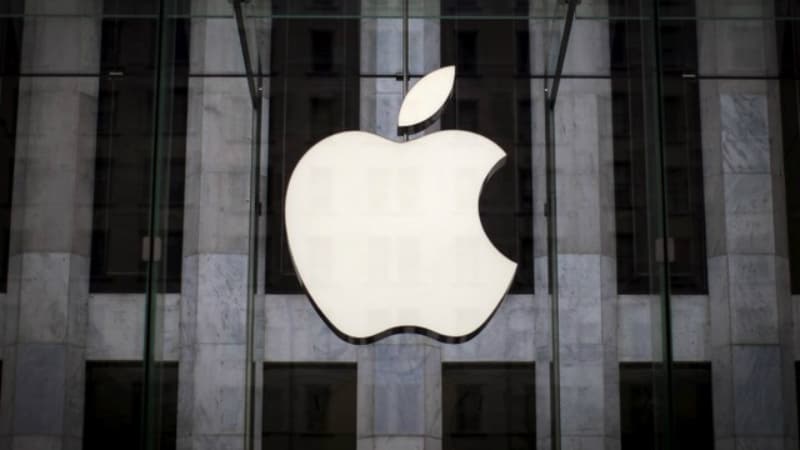 iPhone maker Apple has turned down an invitation to an EU lawmakers’ hearing, saying it does not want to prejudice its challenge to an EU order to pay up to EUR 13 billion ($15 billion or around Rs. 1.01 lakh crores) in back taxes to Ireland.

A European Parliament committee is holding the hearing on tax evasion on June 21.

In a letter to the committee released by Greens lawmaker Sven Giegold on Twitter on Friday, Apple said it was waiting for Europe’s second-highest court to rule on its appeal.

“It is important to ensure public commentary does not prejudice those proceedings,” Claire Thwaites, Apple’s senior director of European government affairs, wrote in the letter.

“Since the appeal is ongoing and likely to be heard at the General Court in the near future we will not be able to participate in a public hearing on this topic as it could be detrimental to the proceedings at the Court and any potential appeals thereafter,” Thwaites said.

Parliament should withdraw Apple’s lobby badges to the institution because of its refusal, Giegold said.

Ireland has also appealed against the European Commission’s August 2016 tax order, saying the tax deal was in line with EU and Irish laws.

The EU competition enforcer on Friday said it hoped the entire amount of the disputed tax would be paid as soon as possible so it could pull its lawsuit launched against Ireland in October last year for the delayed recovery. Apple paid the first tranche last month.