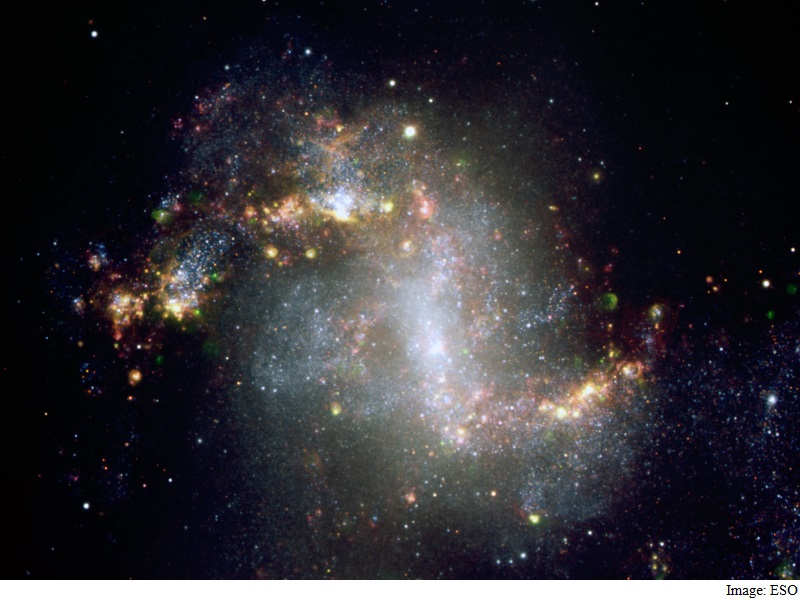 In a first, a team including an Indian-origin astronomer has found evidence for a new intermediate-mass black hole about 5,000 times the mass of the Sun.

The discovery, made by Dheeraj Pasham from University of Maryland (UMD) and scientists from Nasa’s Goddard Space Flight Centre, adds one more candidate to the list of potential medium-sized black holes while strengthening the case that these objects do exist.

“The result provides support to the idea that black holes exist on all size scales. When you describe something for the first time, there is always some doubt,” said Pasham, post-doctoral associate at the joint space-science institute, a research partnership between UMD and Nasa Goddard.

“Identifying a second candidate with a different instrument puts weight behind both findings and gives us confidence in our technique,” he added.

Nearly all black holes come in one of two sizes – stellar mass black holes that weigh up to a few dozen times the mass of our Sun or supermassive black holes ranging from a million to several billion times the Sun’s mass.

The new intermediate-mass black hole candidate, known as NGC1313X-1, is classified as an ultraluminous X-ray source and is among the brightest X-ray sources in the nearby universe.

Some astronomers suspect that ultraluminous X-ray sources are intermediate-mass black holes actively drawing in matter, producing massive amounts of friction and X-ray radiation in the process.

“Observing time is at a premium so you need to build a case with an established method and a list of candidates the method can apply to,” Pasham noted.

“With this result, we are in a good position to move forward and make more exciting discoveries,” he concluded in a paper published in Astrophysical Journal Letters.