Asus is today releasing the update to Android 8.1 Oreo for two versions of the Zenfone 4 Selfie launched last year. We’re talking about both the ZD553KL and the ZB553KL. The good news has been announced by the company on its official forums. 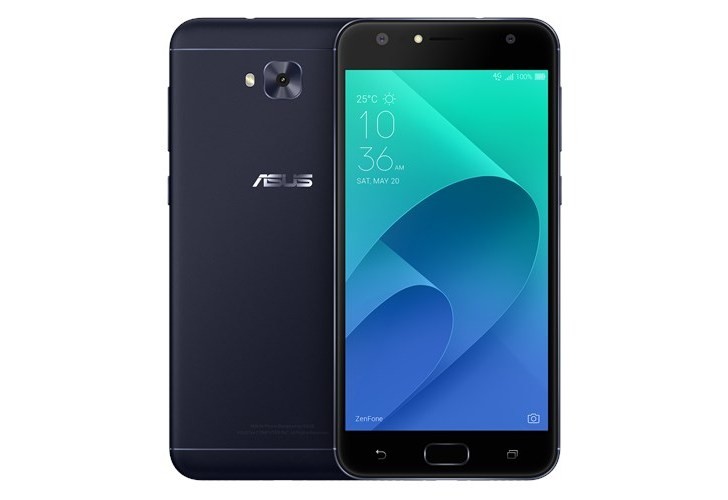 Keep in mind that this is a phased rollout, which will take about one week to reach all the devices that are out there in the wild. If you are impatient and haven’t received the notification yet, go to Settings > About > System update to manually force a check.