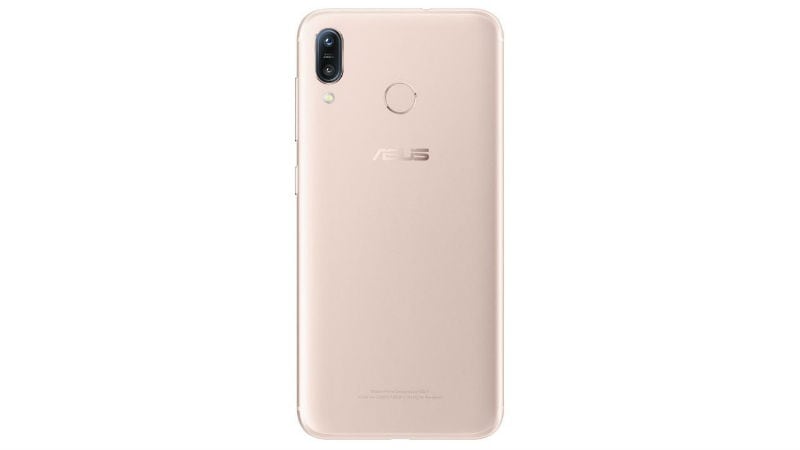 While Asus didn’t reveal much about the ZenFone Max Pro at the press conference hosted by Flipkart earlier this week, the specifications of the upcoming ZenFone model have now surfaced online. The handset will go on sale in India exclusively through Flipkart on April 23. But alongside its availability in the Indian market, it has been found that it will debut in Indonesia as the ZenFone Max Pro (M1).

As spotted by informal ZenFone blog Asus-ZenFone.com, Asus is set to launch the ZenFone Max Pro (M1) as the successor to the ZenFone Max Plus (M1) that was launched in Russia back in November. The new smartphone is claimed to arrive in India and Indonesia on the same date and is said to be the first Asus device to come with pure Android Oreo experience. Further, it appears that Asus has partnered with Lazada Group for selling the ZenFone Max Pro (M1) in Indonesia. This seems similar to the exclusive partnership with Flipkart. However, it is unclear that how the company will customise the experience for Indian and Indonesian customers.

On the part of its specifications, the ZenFone Max Pro (M1) is spotted with a 6-inch FullView display and an 18:9 aspect ratio. It has a 16-megapixel camera sensor on the front that is companied by a softlight LED flash and supports face unlock functionality. The handset also includes dual-SIM support and a dedicated microSD card slot. Additionally, it is found to have two variants: one with 4GB of RAM and 32GB of inbuilt storage and the other one with 6GB of RAM and up to 64GB of onboard storage. Asus has also provided a fingerprint sensor, five-magnet speaker, and 5000mAh battery.

Asus Indonesia’s official Instagram page reveals that the ZenFone Max Pro (M1) will come with a dual rear camera setup. This will include a 16-megapixel sensor along with PDAF and LED flash. Last but not least, the smartphone will be powered by a Snapdragon 636 SoC. Asus already confirmed this development. Moreover, the presence of the latest Qualcomm SoC makes the ZenFone Max Pro (M1) a strong competitor against the Redmi Note 5 Pro that also includes the same chip.

Price details of the ZenFone Max Pro (M1) haven’t been revealed yet. Thus, we need to wait until April 23 to understand how better the new ZenFone model is against the competition.