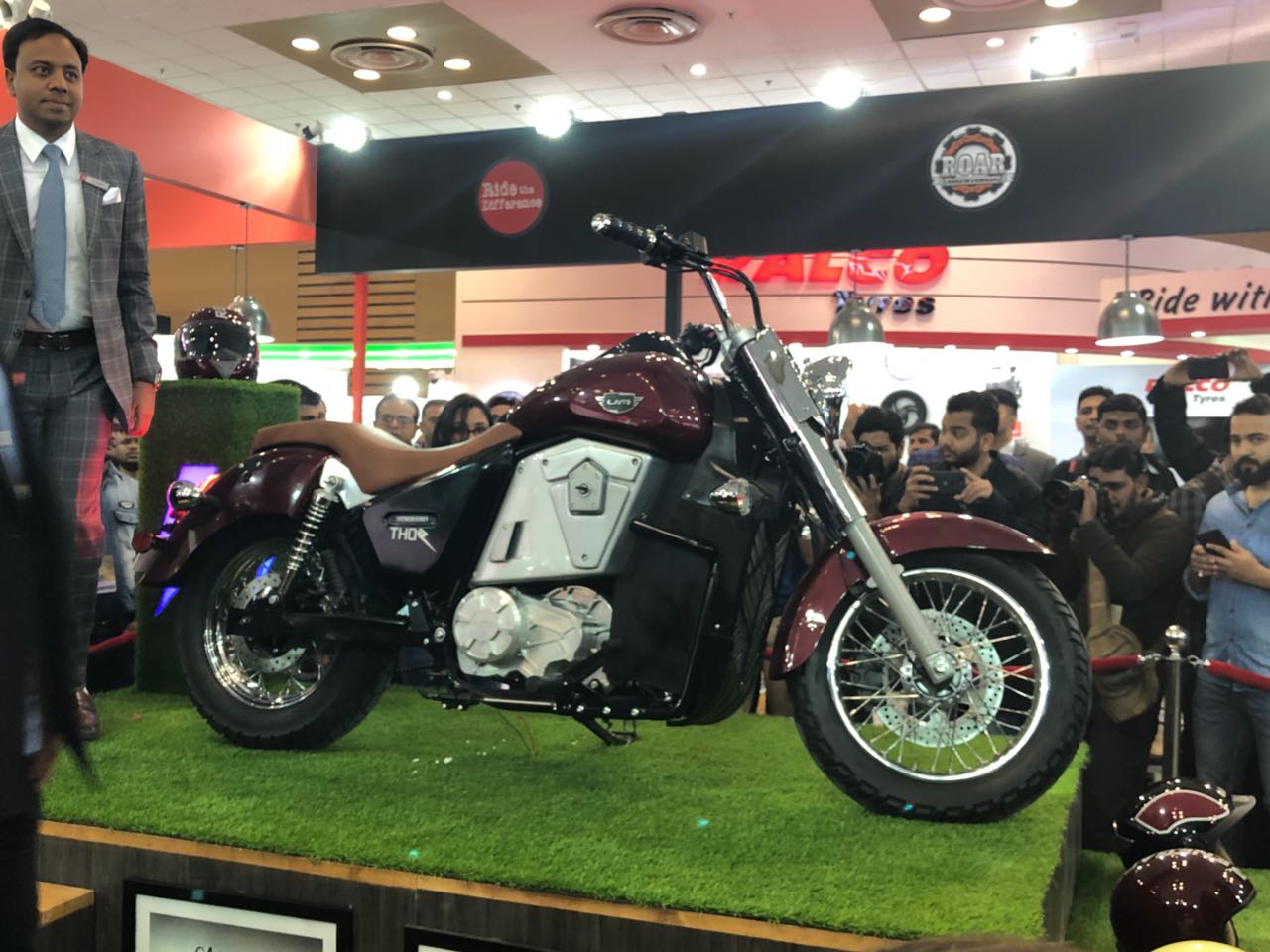 And finally Auto Expo 2018� has commenced today. One of the most anticipated automobile events in the country. While you can follow all the live updates here, here is what other bike manufacturers are showcasing today