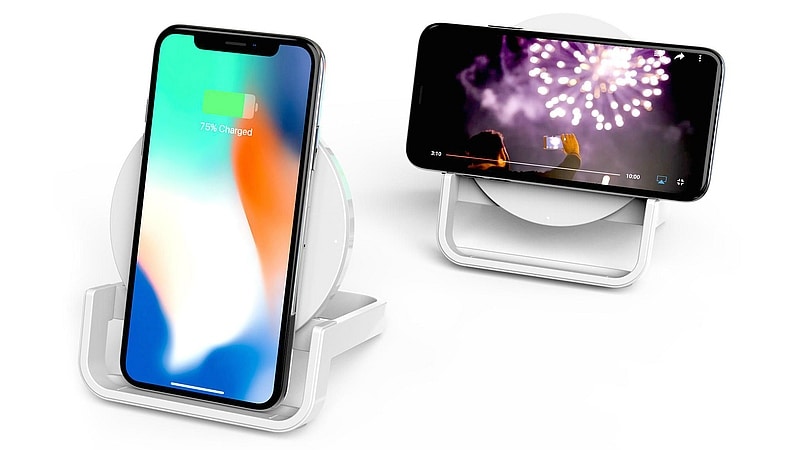 Belkin has launched a new lineup of wireless chargers at CES 2018. Belkin, which already makes one of the two Apple-licensed iPhone wireless charging pads, has unveiled its expanded series of Qi charging pads – the company has named the new series as Boost Up Bold. Apart from that, Belkin has also unveiled a power bank and power delivery wall charger collection. Belkin’s new version Wemo smart home hub with Apple HomeKit functionality, announced last year, has finally gone on sale in the US as well.

The Boost Up Bold by Belkin appears to be an updated version of the company’s BoostUp wireless charger. However, Belkin has added some new colour options to the device. Belkin said that the wireless chargers support 10W charging, which could be enough for quick charging on Apple, Samsung, and other Qi-enabled devices. These devices have been designed to minimise the amount of electromagnetic noise and to ensure full device functionality, says Belkin.

Belkin’s 2018 portfolio of mobile power products, includes the Belkin Boost Up Wireless Charging Stand that uses a shelf to support both portrait and landscape charging. Belkin says that there is a significant amount of shielding, precision resistors, premium materials, and components inside of the charging pad that provides maximum charging efficiency.

Meanwhile, the Boost Up Car Mount is a wireless charger for your car. It comes with support for dash or window mounting and accommodates phones of different sizes, Belkin says. The company has promised full device functionality including the use of Wi-Fi, GPS, Bluetooth, LTE and more while charging. It also has an extra USB port for additional charging. 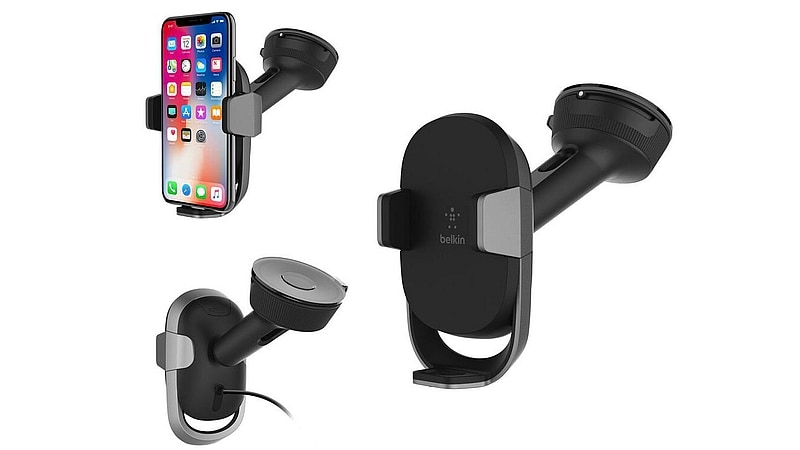 Additionally, there is the Boost Up Dual Wireless Charging Pad that merges two Boost Up Bold chargers into one pad to enable charging of two devices at the same time. Further, a ‘Wireless Charging System’ has been launched as a commercial-grade wireless charging system for public applications. It has various mounting options including top-mount, flush-mount, and sub-surface mount. Belkin says the product is aimed at commercial applications including conference rooms, user desktops, retail, restaurants, hospitality/hotels, and others.

Belkin has also released two USB Type-C wall chargers: the Home Charger 27W and the Dual Port Home Charger 27W, both of which work with larger devices such as laptops and tablets. Also, there is the Pocket Power USB Type-C 10K, a 10000mAh power bank. The power bank will fast charge Qualcomm Quick Charge 3.0 enabled devices up to 80 percent in 35 minutes, says Belkin.

As of now, the prices and availability details are not available yet. However, Belkin says that the Bold and Stand could arrive by this spring or summer, and Mount, Dual, and System are scheduled for release this summer.

Meanwhile, Belkin’s WeMo Apple HomeKit Bridge is finally up for sale, priced at $40 (roughly Rs. 2,500), CNET reports. Apple HomeKit is a set of iOS-based smart home protocols which enables users to control compatible gadgets together in the manufacturer’s Home app. Now with the ‘bridge’, users will be able to use a plug-in hub to connect existing Wemo devices to the HomeKit.