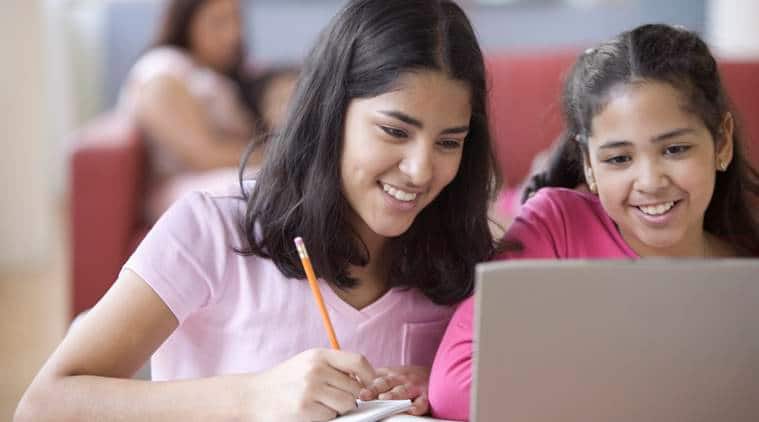 The Bihar Board of Secondary Education (BSEB) has released the intermediate class 12 seat matrix for the academic session of 2016-18. Students who wish to know how many seats are available at various colleges in the state can check the same for the official website.

The Board has also released the registration forms for the class 12 intermediate examinations which will be conducted in 2018. The forms have been released separately for all three streams, according to the report which added that the forms are available for both regular and private candidates.

Additionally, for the second year in a row, a state board topper was caught in a scandal. Arts topper Ganesh Kumar had lied about his age and had little knowledge about music, one of his main subjects.

For class 10 board results, they met the toppers and interviewed them before the result was announced. Therefore the Bihar Board authorities will be strict in during the examination and evaluation.