This is how the bloated TV bundle collapses 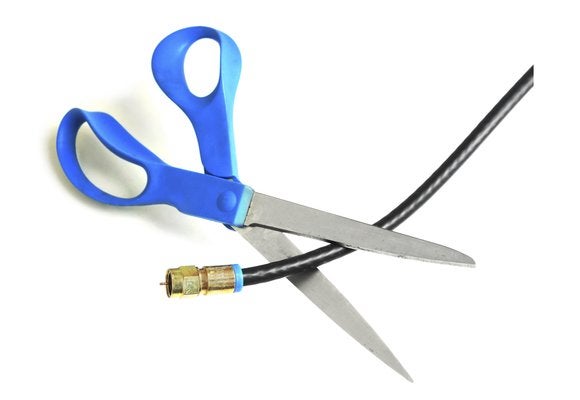 Allow me to relay a few recent events in the TV world that might not seem too significant on their own, but together portend disaster for the bloated TV bundle:

The takeaway here is not merely that the TV bundle is having a bad time, but that it’s being ripped apart by an intertwined set of forces, including a steady decline in pay-TV bundle participants, the escalating cost of sports in TV bundles, and frustration from non-sports TV networks that feel hemmed in by the current system.

All of this adds up to an inescapable downward spiral for the traditional pay-TV model. And the harder TV networks try to stop the bleeding, the faster they’ll accelerate the bundle’s decline.

Under the old cable TV system, rival networks enjoyed a kind of strength in numbers. Although they’d compete against each other for viewers—and therefore ad revenue and higher carriage fees from TV providers—they all benefitted from being part of one big bundle. Consumers had no compelling alternatives, so TV networks had no interest in making those bundles any smaller.

Within this newly competitive landscape, streaming TV bundles began to emerge, first with Sling TV, then PlayStation Vue, then DirecTV Now, then YouTube TV, and finally Hulu with Live TV, which arrived last week. At first, the industry rationalized these bundles by saying they weren’t competing with traditional pay TV, and were merely an attempt to win back cord cutters. That rationale fell apart pretty quickly as pay-TV subscriptions kept eroding. When Sling TV ran an ad campaign mocking bloated pay-TV bundles last summer—running at odds with its own parent company, Dish Network—it became obvious that streaming bundles were in direct competition with the old pay-TV business.