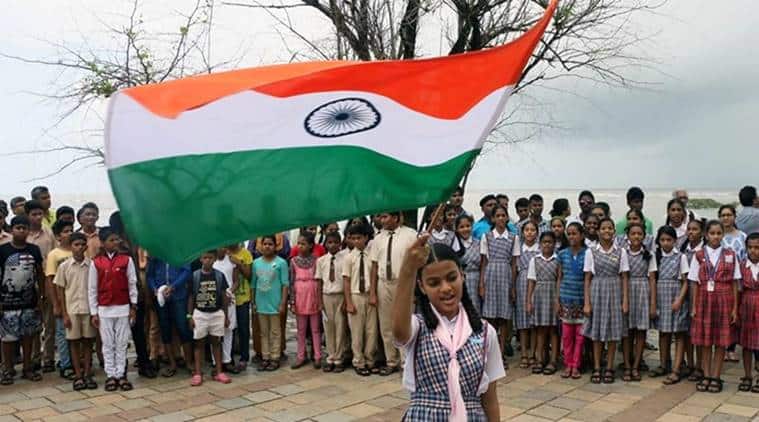 The Central Board of Secondary Education (CBSE) has asked its affiliated schools across the country to ensure that Independence day celebrations do not cause “undue strain” to students. Schools have been asked to celebrate 70th anniversary of Indian Independence along with the 75th anniversary of “Quit India Movement” to instill the sense of national pride and patriotism in students, a senior CBSE official said.

“All the schools have been asked to organise the national festival of Independence in the most befitting manner while integrating the activities in their daily routine without causing undue strain to the students,” the official said.

Starting Wednesday, various activities are being organised by schools to celebrate the occasion as the upsurge of a ‘New India’, the official said.