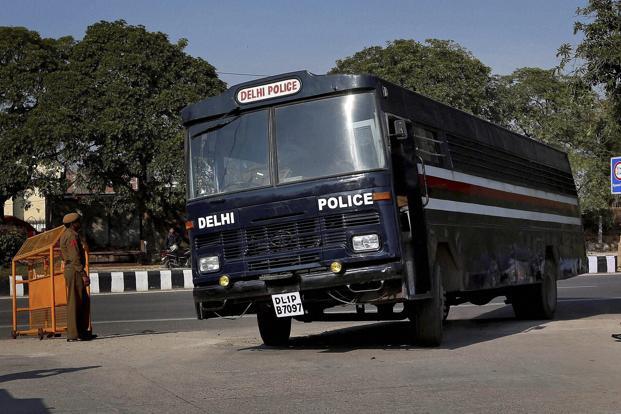 Delhi police said the crime branch is trying to find the origin of the leakage and how it was transmitted and who were the beneficiaries. Photo: AP

New Delhi: The crime branch has questioned 25 people, including 18 students and five tutors, in connection with the alleged leak of CBSE examination papers, the Delhi police said on Thursday.

Special CP (crime branch) R.P. Upadhyay said: “We have no information that this leakage is pan-India but if such a thing emerges, we will send teams outside Delhi.” He said the police is trying to find the origin of the leakage and how it was transmitted and the beneficiaries.

“Twenty five people have been questioned so far. Both the papers were available before the scheduled examination dates. Among them were 18 students, five tutors and two others,” he said.

He said the person whose name was mentioned in the CBSE complaint to the police had also received the paper, which was circulated through WhatsApp.

Students in Delhi took to the streets today to protest the CBSE’s decision to hold re-examination of Class 10 Mathematics and Class 12 Economics papers, even as the Congress demanded that Union HRD minister Prakash Javadekar and the Board chairperson be sacked.