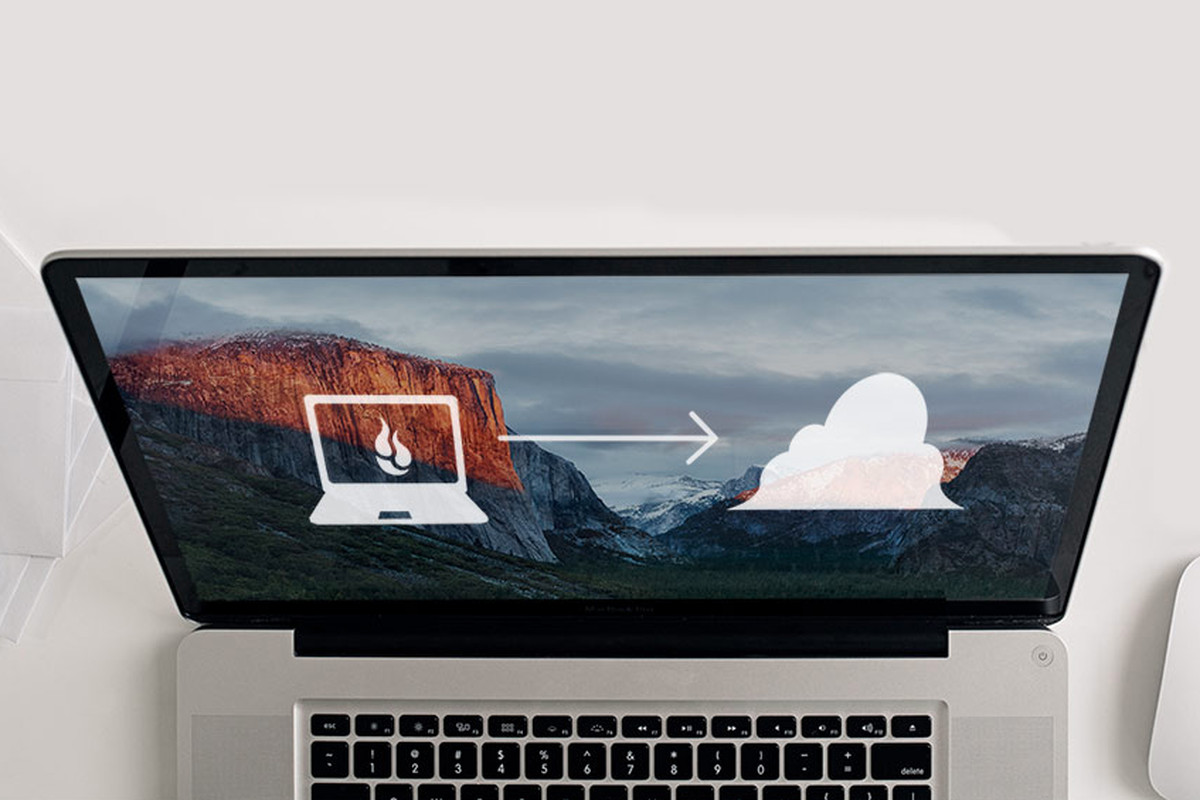 Backblaze is a fantastic option for automatically backing up your computer’s files to the cloud, where they’re free from the potential threats of theft or damage that external hard drives can face. But as with many good things, this one is about to get a bit more expensive. The company has announced that it’s going to be increasing its subscription costs slightly beginning on March 11th. The month-by-month subscription will rise from $5 to $6, and the annual fee will jump to $60 from the current $50. The two-year plan is increasing to $110 versus the previous $95 price. Backblaze is available for both Mac and Windows.

Backblaze says the small uptick in cost is justified by the many improvements, enhancements, and faster backups that the service offers today versus a year or two ago. They include:

Removed all limits on what can be backed up. Originally 4GB was the maximum size any individual file could be and VM images, ISOs, plus other file types that aren’t typically user data were excluded.

Sped up backups. Combined small files into bundles, added threading to allow 30 backup processes at once, and added automatic thread management. This means your data gets backed up as fast as your setup allows.

Expanded restore options. Expanded the maximum size of Restore by Mail from 0.5 TB to 8 TB on a hard drive, and from a 4 GB DVD to a 256 GB flash drive. We also introduced the Restore Return Refund program. It’s a program our customers love but most other players in the industry have abandoned due to the costs of shipping, packaging, drive replacement, etc.

A bunch of other features. Locate My Computer, Preview/Access/Share, two-factor verification, iOS/Android apps, network management, Save to B2, and many of the other features/functions not only incurred development costs but have ongoing server/bandwidth expenses.

The company also points to rising market costs for storage as another factor, saying that the effects of the 2011 Thailand floods are still being felt today. Before the new rates kick in, Backblaze is giving customers the option to extend their service an additional year for $50 per computer. There’s an FAQ on the extension if you need more details. Network drives are the main exception to Backblaze’s unlimited backups; the service won’t save your NAS setup to the cloud without workarounds.

Backing up everything on your computer to cloud storage is a nice convenience, but you should always have your files in at least two places besides your PC itself. So an external drive with a local, regularly updated copy of your Mac or PC is still a must-have.