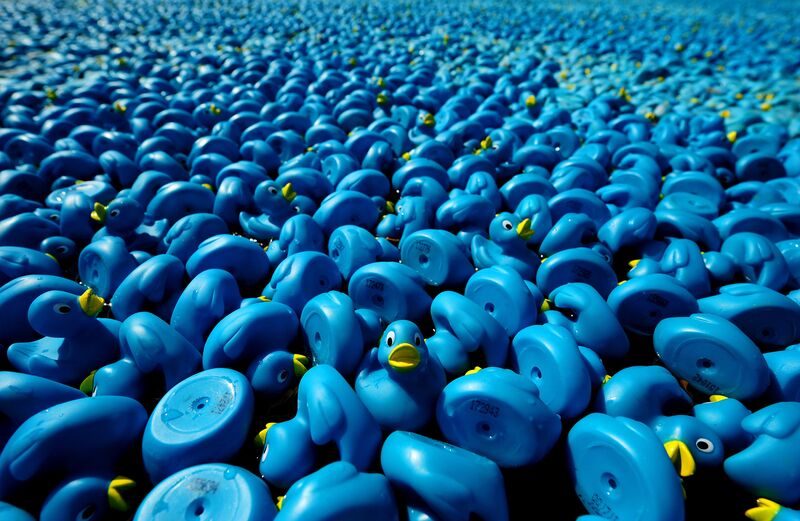 on, that possibly could have been a fairly productive memo.” It was a flawed first draft that, after it went viral on the internet, became effectively impossible to revise and improve.

As for the wisdom or lack thereof of Google’s decision to fire Damore, Page said that the company’s employee evaluation procedures are so exhaustive and sophisticated that “it’s like commenting on the purchase price of a privately held corporation; we just don’t know.”

Damore’s main argument, other than that Google was suppressing diversity of opinion (and as my fellow Bloomberg View columnist Elaine Ou wrote recently, he may have had a point there), was that the company’s efforts at increasing gender and racial diversity could harm its performance. Page thinks that, in Google’s case, such concerns are way off the mark.

That’s partly because Google is so selective already. “They’re picking several thousand people from several million,” Page says. “They can pick from a set of highly accomplished people who have really interesting skill sets and experiences.”

Then there’s the way work gets done at Google. “Google makes most important decisions using teams,” he says. “If you’re doing things by teams, it’s typically not the case that the best team is the one with the people who score best. It’s not like Google is hiring people who are involving in some routine activity and you can rank them from best to worst and they’re not taking the best.” Basically, Google needs more diversity in order to perform better.

Now, the “diversity” Page is talking about isn’t exactly the same as the “diversity” usually discussed in modern American life. He means cognitive diversity — that is, diversity of problem-solving skills and approaches. This is determined partly by experience, partly by education, and partly by identity. That identity includes common diversity markers such as gender, race, ethnicity and sexual orientation but also lots of other things. Page says he’s been surprised since he started looking at the practical aspects of diversity at how important physical attributes are: A disability, or just being short or tall, can dramatically affect how you see the world.

Also, cognitive diversity only helps if the tools somebody possesses are relevant to the problem at hand. Adding a poet to a team of chemists probably won’t make it more effective, Page writes in “The Difference,” but adding a physicist might. And a 2003 Norwegian law requiring that women make up 40 percent of public-company boards by 2008 delivered negative short-term results, 3 he writes in “The Diversity Bonus,” probably because the women who joined boards were much less experienced than the men they replaced and most big Norwegian companies are in commodity industries where identity diversity isn’t as helpful as in, say, consumer goods. (Page still thinks there could be long-term benefits, though.)

Finally, there are lots of jobs in which cognitive diversity doesn’t necessarily improve performance. From Page’s new book:

Diversity bonuses, when they exist, do so on complex, high-dimensional tasks: solving a problem, predicting an outcome, designing a policy, evaluating a proposed merger, or undertaking research.

A few decades ago, only a tiny percentage of jobs involved such tasks. Nowadays it’s still a minority, but a minority that includes most of the highest-status, highest-pay work out there. Diversity does help, especially at or near the top.