The Computer That Predicted the U.S. Would Win the Vietnam War 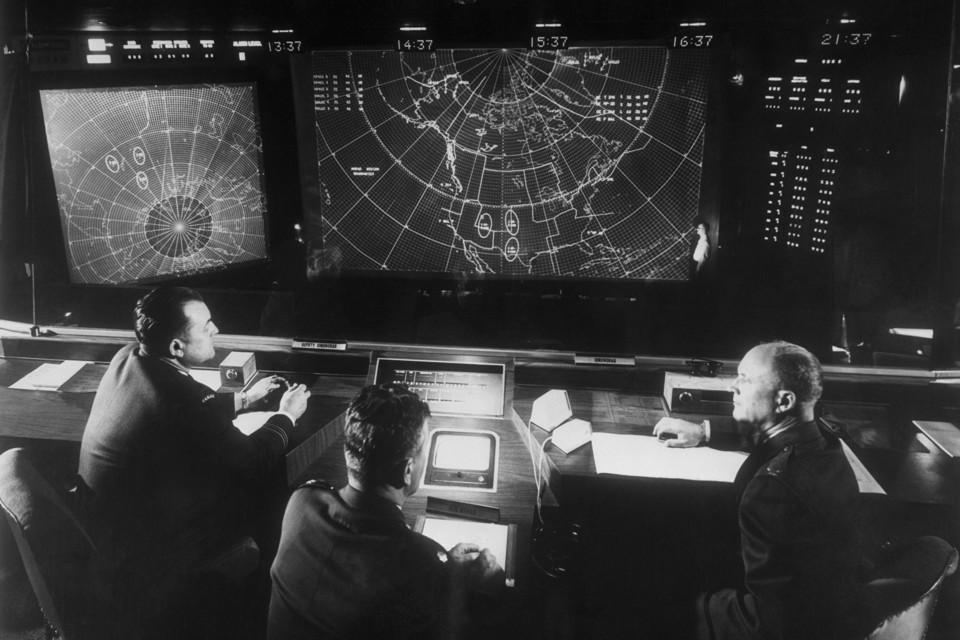 Want to receive exclusive insights from The Atlantic—while supporting a sustainable future for independent journalism?  Join our new membership program, The Masthead.
At just about the halfway point of Lynn Novick and Ken Burns’s monumental documentary on the Vietnam War, an army advisor tells an anecdote that seems to sum up the relationship between the military and computers during the mid-1960s.

“There’s the old apocryphal story that in 1967, they went to the basement of the Pentagon, when the mainframe computers took up the whole basement, and they put on the old punch cards everything you could quantify. Numbers of ships, numbers of tanks, numbers of helicopters, artillery, machine gun, ammo—everything you could quantify,” says James Willbanks, the chair of military history at U.S. Army Command and General Staff College. “They put it in the hopper and said, ‘When will we win in Vietnam?’ They went away on Friday and the thing ground away all weekend. [They] came back on Monday and there was one card in the output tray. And it said, ‘You won in 1965.’”

This is, first and foremost, a joke. But given the emphasis that Secretary of Defense Robert McNamara placed on data and running the number—I began to wonder if there was actually some software that tried to calculate precisely when the United States would win the war. And if it was possible that it once gave such an answer.