CONVERTING AN ATARI 2600 INTO A HOME COMPUTER; DID THAT EVER WORK? 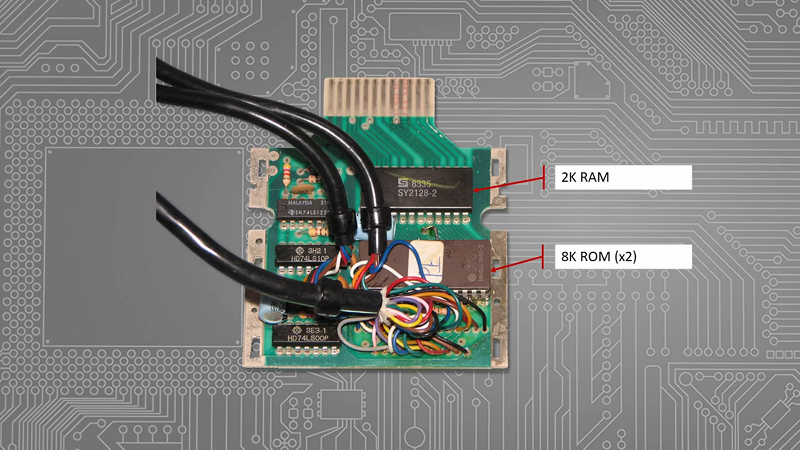 [Tony] posted an interesting video where he looks at the Atari 2600 and the way many companies tried to convert it into a real home computer. This reminded us of the ColecoVision, which started out as a video game but could expand to a pretty reasonable computer.

It might seem silly to convert a relatively anemic Atari video game into a computer, but keep in mind that computers were pretty expensive in those days. Not to mention, the Atari itself was a fair investment back then, too.

There were four options [Tony] found, although none of them seemed to be very popular. One looked like a cassette player that plugged into your cartridge port and a keyboard port for a cheap-looking keyboard. [Tony] thinks it, along with the “piggy back,” never actually made it to market.

Atari also got into the act with the Graduate. For $79 you got 8K of RAM and a membrane keyboard. There was a big public relations push including a very period TV commercial you can see in the video.

Apparently a dispute between Atari and the actual designers of the Graduate, caused Atari to kill the project with no sales. So far, of the three [Tony] covered, none of them were sold to the public.

The fourth one, CompuMate, was sold for $79. You would get some extra memory and an odd-looking membrane keyboard along with a cassette port. If you want to see the guts, fast forward to 13:30. Like many period computers, it will start up at a BASIC prompt. Unlike many other computers, it would also play Twinkle Twinkle Little Star.

The screen resolution was very poor. Apparently, the flavor of BASIC used by the CompuMate isn’t very well documented. A 100 line program fills up the memory which is funny when you think of how much memory your PC or even your phone has today.

It is hard to realize that the days when this kind of add on might make sense was not that long ago. You can wonder what the computers of 2080 will look like.

If you want to write native, there are ways to do that with a bit of work. There are plenty of ways to get the equivalent of a 2600 — and more — in a much smaller package now.