DU admission 2017: Third cut off to release today, here’s what to expect 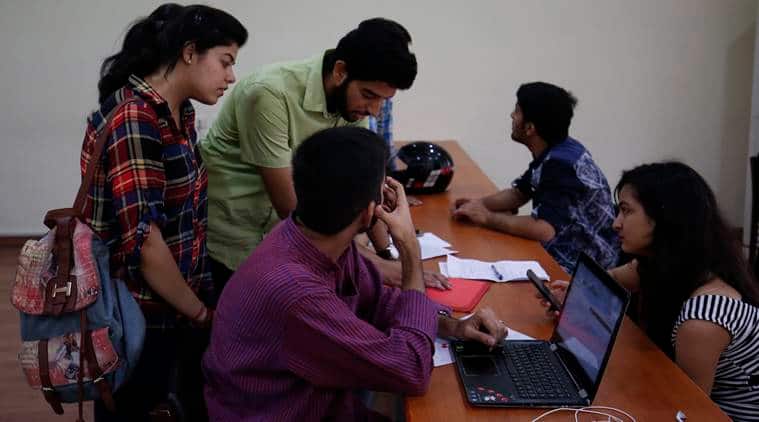 DU admission 2017: The University of Delhi (DU) will release the third cut-off list for admission of students to first year undergraduate courses from the academic term of 2017-18 today. Candidates who have applied for admissions at DU can check whether they have cleared the cut-off which will be made available on the official site tonight.

While a number of top colleges have already filled their seats, SGBT Khalsa— which has released the highest cut offs this year— has so far only admitted about 50 student. Hindu College has closed its admission process with more than 870 admissions against 752 seats. SRCC has also filled its seats while LSR College has closed its doors to all courses but four including psychology, English, journalism and political science for the general category.

For political science (Hons), which had a 99 per cent cut-off in the first list, the figure has come down by 1.75 percentage by the second list. The second cut off list was released June 30 and to avoid over-admission, popular colleges kept the cut-off above 95 per cent. About 42,000 seats are still available out of 56,000. Read | DU admission 2017: Popular colleges keep it above 95%, cut-offs continue to soar, click here

Last year, the third cut off list was announced on July 10 and the dip was marginal at many of the top colleges, ranging from o.25 per cent to 2 per cent.

Here are last year’s highlights for the third cut off: