EU Said to Fine Google With Record Fine This Week 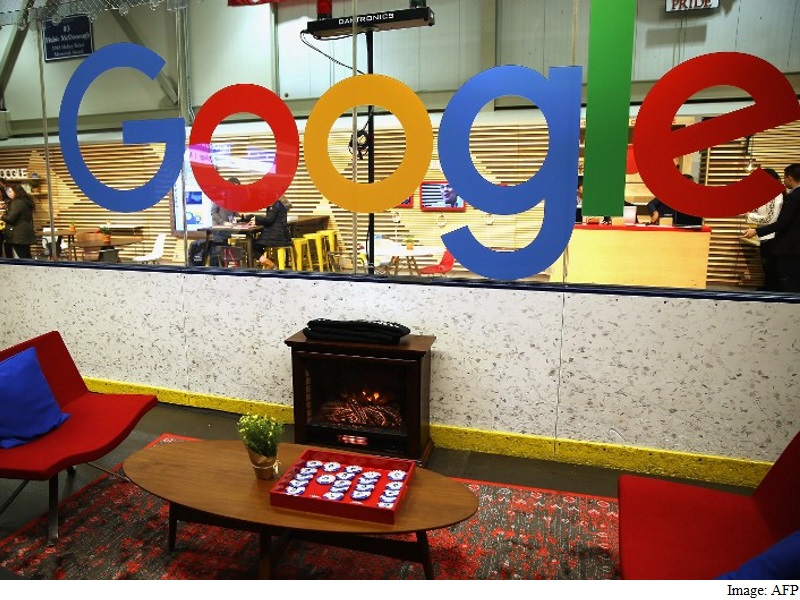 HIGHLIGHTS
EU to order Google a fine of around EUR 2 billion this Tuesday
Google had been accused of dominating in its search results
EU had earlier fined Apple a huge sum of EUR 13 billion
The EU’s powerful antitrust regulator will slap Google with a record fine as early as Tuesday in another European blow against a US tech giant, sources said.

Led by hard-charging European Commission competition chief Margrethe Vestager, the EU will impose a massive penalty against Google that would break the previous record of EUR 1.06 billion set in 2009 against Intel, the US chipmaker.

More importantly for Google, Brussels will demand that the US tech giant change its business practices to meet the EU’s concerns.

The decision, expected Tuesday or Wednesday, comes a year after Vestager shocked the world and angered the Obama administration with an order that Apple repay EUR 13 billion in back taxes in Ireland.

Sources close to the matter said Google’s fine would range EUR 1.1-2.0 billion. While an EU record, this is well below the maximum possible of about EUR 8.0 billion or 10 percent of Google’s total revenue last year.

Brussels accuses Google of giving its own online shopping services top priority in search results to the detriment of other price comparison services.

The case is one of three against Google and of several against blockbuster US companies including Starbucks, Apple, Amazon and McDonalds.

In the other Google cases, the EU is examining Google’s AdSense advertising service and its Android mobile phone software.
If confirmed, the fine would come after a long period in which the two sides tried to settle the case amicably.

The cases have stoked tensions with Washington and could now face the wrath of US President Donald Trump, who won office on his “America First” slogan.

“We continue to engage constructively with the European Commission and we believe strongly that our innovations in online shopping have been good for shoppers, retailers and competition,” said Mark Jansen, a spokesman for Google.

The Commission, which polices EU competition policy, launched an initial investigation into Google in 2010 following complaints from rivals such as Microsoft and Trip Advisor that it favoured its own shopping services when customers ran searches.

Claims that practices by Google Shopping harm competition “are wrong as a matter of fact, law, and economics,” Google’s general counsel Kent Walker wrote in response to the EU last year.

Vestager’s predecessor, Joaquin Almunia, made three attempts to resolve the dispute but in each case intense pressure by national governments, rivals and privacy advocates scuppered the effort.