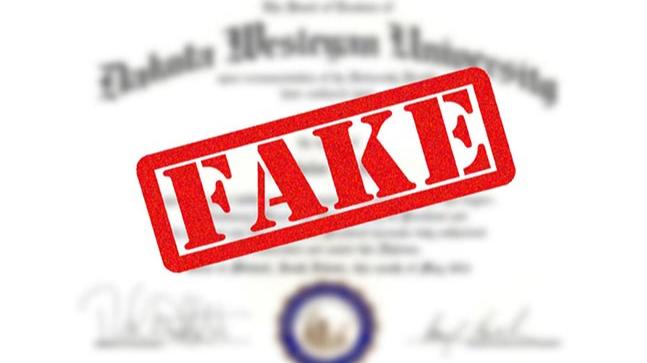 Three suspects including Pankaj Arora along with two other men, Pawiter Singh and Gopal Krishan have been arrested for selling fake degrees and mark sheets of popular universities and school boards.

THE FAKE EDUCATION BOARD:

THE CASE IN BRIEF:

On January 3, the Delhi Police received a complaint about the gang. “The complainant was asked by Pankaj Arora to give him Rs 1,31,000 for the admission and examination fees for the complainant and seven of his friends. However, after some days Arora provided them with class 10 mark sheets, migration certificates and transfer certificates from the Board of Secondary Education through a post,” DCP Kumar said, according to a report in The Indian Express.

The police further said, “The complainant then tried to apply for a passport in his hometown of Sikar, Rajasthan the regional passport office had denied the passport claiming that his class 10 certificates were not genuine.”

“They accused have sold several educational qualification certificates to thousands of people. They used to get these clients using advertisements in local newspapers. The fake websites are so convincing that the victims cannot tell the difference,” the police officer included.