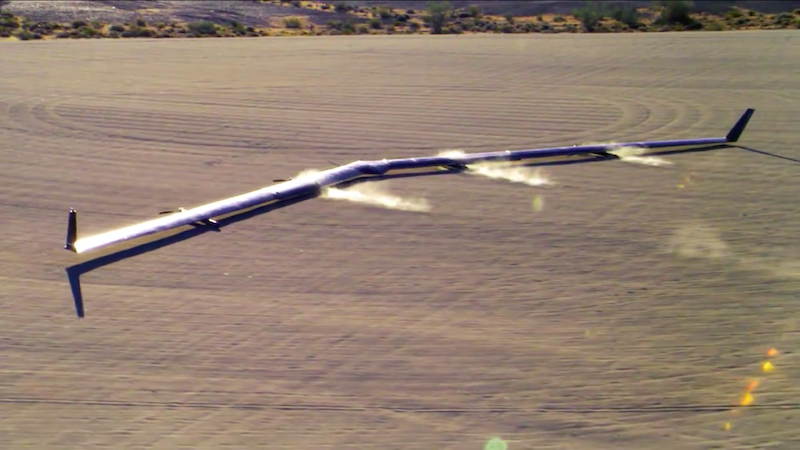 Facebook said on Thursday it had completed a second test of its Aquila drone designed to some day beam internet access to remote parts of the planet, and unlike in the first test, the drone did not crash.

Facebook plans to develop a fleet of drones powered by sunlight that will fly for months at a time, communicating with each other through lasers and extending internet connectivity to the ground below.

The company called the first test, in June 2016, a success after it flew above the Arizona desert for 1 hour and 36 minutes, three times longer than planned. It later said the drone had also crashedmoments before landing and had suffered a damaged wing.

The second test occurred on May 22, Martin Luis Gomez, Facebook’s director of aeronautical platforms, said in a blog post. The aircraft flew for an hour and 46 minutes before landing near Yuma, Arizona, with only “a few minor, easily-repairable dings,” he said.

Facebook engineers had added “spoilers” to the aircraft’s wings to increase drag and reduce lift during the landing approach, Gomez said.