Sharp has been struggling for years and now chatter from Japan indicates that there’s a bidding war going on for the ailing company.

Interestingly, Foxconn is said to have made a $5.1 billion bid. Sharp is one of Apple’s main display suppliers and, of course, Foxconn is Apple’s one of primary manufacturers. Foxconn chairman Terry Gou bought 38% of Sharp’s LCD business back in 2012.

The Chinese company isn’t alone though, the Innovation Network Corporation of Japan (a state-controlled fund) has also made an offer.

The dollar amount isn’t clear and it may turn out not to matter – the INCJ is interested in keeping Sharp ownership inside Japan (Sharp lenders allegedly want the same thing). The fund has already invested in Japan Display Inc – a joint operation of former Sony, Toshiba and Hitachi businesses. 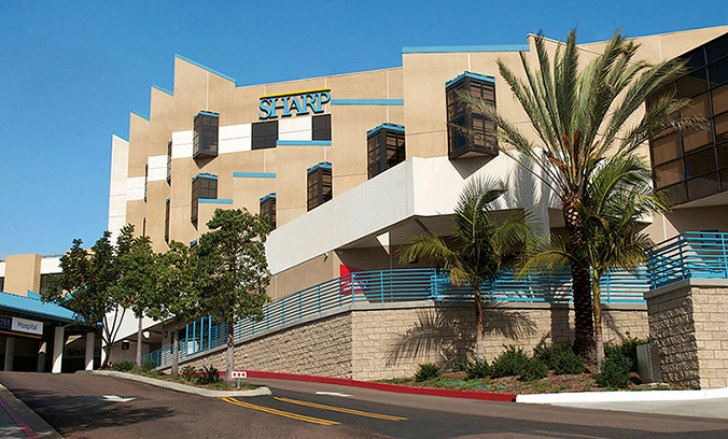 Back in 2013 Samsung made a $111 million investment in Sharp (buying 3%) as it too sources parts from the Japanese company but so far Samsung’s name isn’t mentioned in the bidding war.