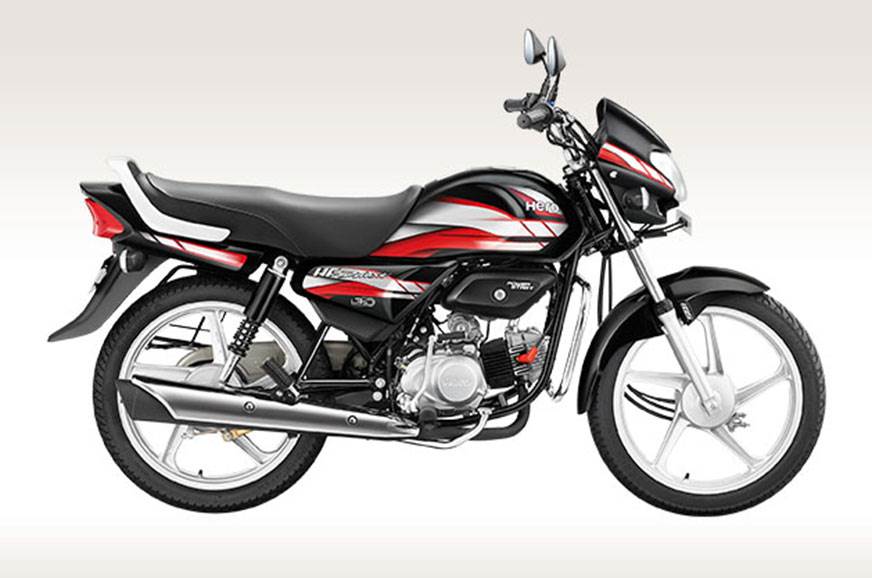 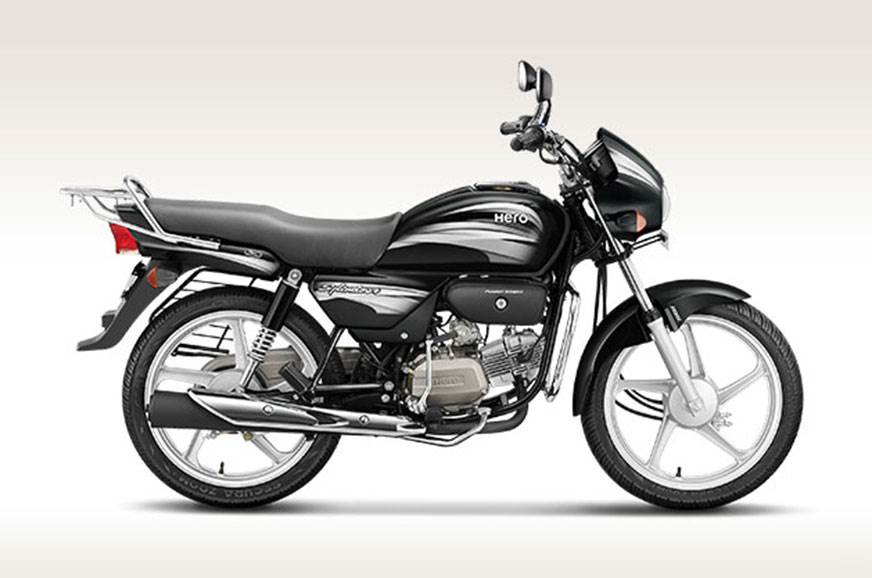 Hero Motocorp has updated a majority of its sub-125cc lineup with its version of a combined braking system called IBS (Integrated Braking System). The safety feature will be made mandatory on all two wheelers below 125cc from April 1, 2019. The update comes at a price hike varying between Rs 500 and Rs 2000, depending on the bike.

The IBS feature enables distribution of brake action between the front and rear brake when the rear brake is applied. The bikes that have received the update are the kick- and self-start variants of the HF Deluxe that are now priced at Rs 40,400 and Rs 48,175, respectively, a Rs 500 hike over their non-IBS variants. The bike is also available in an i3S variant (Hero’s version of the auto start/stop technology) and it, too, has received the IBS update. The HF Deluxe i3S IBS sees a similar price hike of Rs 500 and is now priced at Rs 49,375.

The HF Deluxe Eco, Passion Pro 110, Passion X Pro Disc variant, Splendor iSmart Plus and carbureted variants of the Glamour are yet to receive the update. With the April 1 deadline right around the corner, Hero is likely to update the remaining models soon.