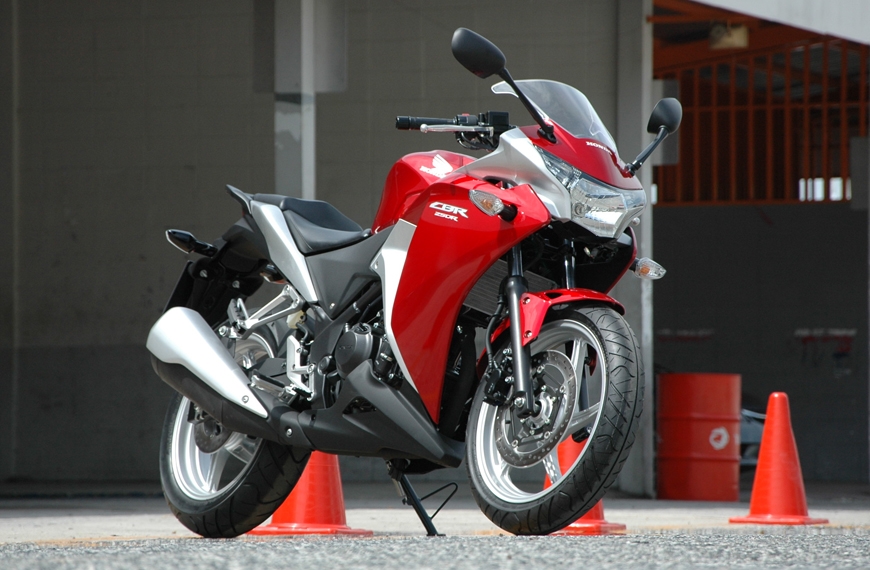 The CBR150R and CBR250R have been the company’s flagship products in the sub-2lakh price range for some years now. However, with the recent shift to BS4 norms, the two CBRs went out of production as they remained in BS3 spec.

Instead of simply updated both to BS4 spec, we hear that Honda has chosen to replace them with fresher and more exciting machines. Both bikes have been around for a number of years now in the same spec and have only seen minor colour updates. In that time the, CBR250R was upgraded to the CBR300R in quite a few overseas markets.

In fact, we believe that one of these products could launch within this financial year. Earlier this year in March, the new company MD Minoru Kato revealed that Honda’s plan for India included four brand new products. Of these, two are already out in the form of the Africa Twin AT and the Cliq scooter. We believe that one of the remaining two upcoming products will be based on a scooter platform which leaves one more product for this year.

It’s looking highly probable that the product in question will be a replacement to either the CBR250R or the CBR150R. If it’s the former, then we might finally be seeing the 2017 CBR250R or even the CBR300R in India. The 300 will be a closer rival to machines like the KTM RC 390 and TVS’ upcoming Apache RR310S.

If Honda plans to focus on a replacement for the smaller CBR150R, we could see the 2017 model make it to India. This bike is already on sale overseas and has seen a big overhaul over the previous model and makes just over 17hp. With talk of the new Yamaha R15 V3 also set to debut in India soon, these two machines could reignite interest in the supersport 150cc category.