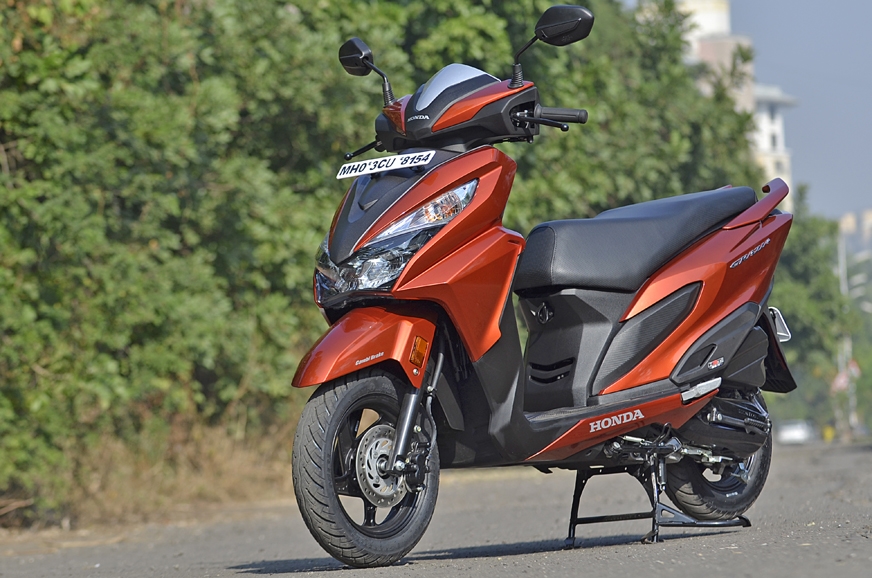 Honda has announced it will launch an all-new motorcycle at the Auto Expo 2018 and update 10 models from its current line-up – six of which will be domestic models and four international. The PCX electric scooter will also be on display at the stand along with Marc Marquez’s MotoGP winning bike.

The new motorcycle will fulfil Honda’s commitment to launch four new bikes for 2017-18 (the other three being the Cliq, Africa Twin and Grazia). 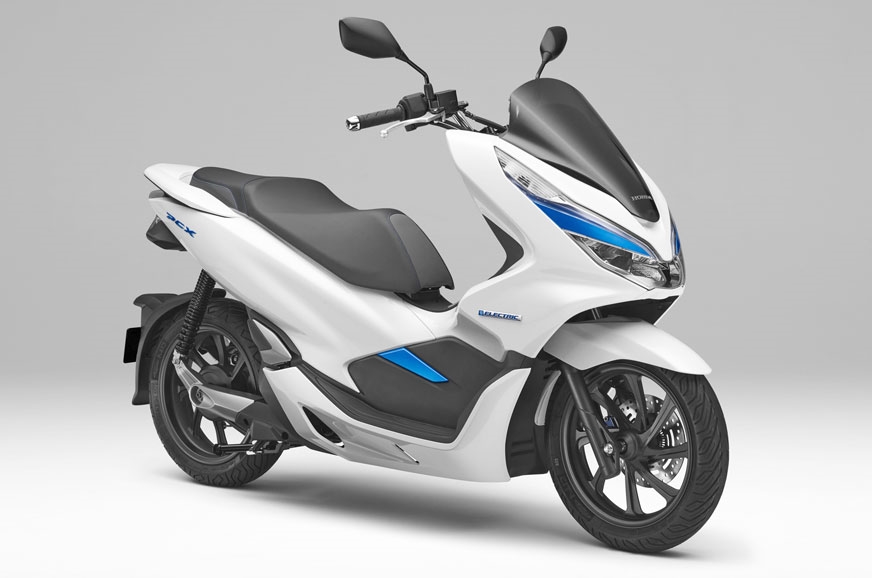 Making an appearance after its global debut in Tokyo Motor Show 2017 will be Honda’s latest electric vehicle (EV) concept – the PCX electric scooter. Another bike to ensure crowd at the manufacturer’s stand will be the 2017 MotoGP winning bike ridden by world champion Marc Marquez. 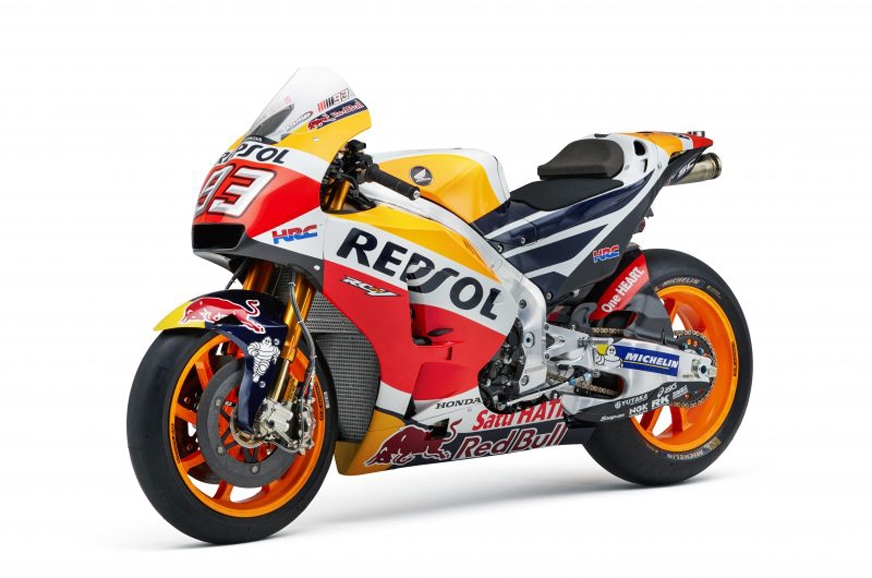 Honda will also pay homage to the Activa by displaying every generation model from the last 17 years. For kids, there will be road safety contests and practical learning session on the CRF 50 as well.