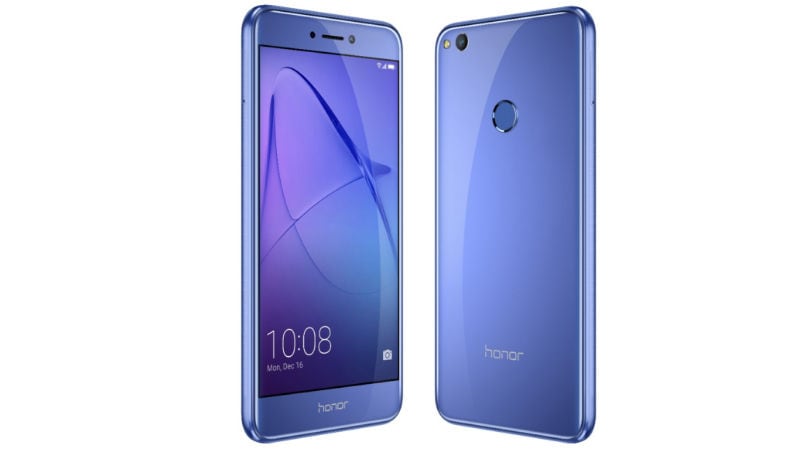 Globally, carpooling is seen as a viable solution for semi-public transportation. But a technicality is preventing services like UberPOOL or Ola Share to operate in the state of Karnataka. Today, a day before the deadline for the operators to shut carpooling services, Uber seems to suggest that it is operating within legal bounds with UberPOOL. It will be unfortunate to see this service get disrupted because of an outdated law, as many people we personally know rely on it to get around the city at a reasonable price. Now, we continue with today’s other top stories.

1) Gmail will stop working on old Chrome browsers, Windows XP and Vista OS
All users of Google Chrome version 53 and below will not be able to use Gmail, the popular email service, by the end of this year. And since the last version released for Windows XP and Vista was Chrome 49, the two ancient operating systems will be affected as a result of this. Users will have to upgrade to the newest Chrome, the most recent being version 55, to continue, and upgrade from an OS newer than XP or Vista.

2) Huawei launches Honor 8 Lite in Finland
Huawei has launched a watered-down version of its popular Honor 8 smartphone. Dubbed the Honor 8 Lite, it comes with a comparatively inferior HiSilicon Kirin 655 SoC (Honor 8 had Kirin 950) and 3GB of RAM instead of 4GB available on the big brother. It does seem to retain the same shiny, slippery glass body of the superior model. Pricing when converted from euros comes to about Rs. 20,000.

3) Reliance Jio free usage plans playing by the rules, says TRAI
The Telecom Regulatory Authority of India (TRAI) has concluded that Reliance Jio’s free usage plans, which have strongly disrupted the telecom market in India, are compliant with regulations. This was in response to rival operators calling the plans ‘predatory’.
4) LG’s upcoming high-end Android Wear smartwatch to cost $349
We have been hearing rumours about LG launching two smartwatches that will run the latest Android Wear 2.0. Today’s rumours suggest that the more expensive of the two will cost $349 (roughly Rs. 23,500), while the other will cost $100 less. Incidentally, the pricing is in line with the Apple Watch Series 2 and Series 1 in the US, respectively. It is also said that the new watches will support Android Pay.

In other smartwatch news, MIT made a smartwatch app that can understand the tone of a conversation. The technology could have some medical applications.

5) YouTube iOS app brings controls to lockscreen, Chrome for Android has new features too
The YouTube app for iOS got an update that got the much-needed playback controls to the lockscreen, when you’re playing videos via a streaming device like a Chromecast.

In other Google product related news, Chrome for Android got many new features too.

6) Apple may use in-house chip inside new MacBook Pro
Apple may be taking small steps to remove the reliance on Intel for its Mac computers. It is rumoured that the company is working on an in-house chip that may not entirely replace Intel Core chips on Macs in the near future, but integrate with it to perform low-end tasks.

7) PlayStation, Xbox piracy forums user data hacked
Popular sites for pirated content playable on the PlayStation and Xbox gaming consoles were hacked, with data of over 2.5 million accounts said to be compromised. Details such as usernames, passwords, IP and email addresses were exposed due to the hack.