Huawei chose to skip IFA for the grand unveiling of its next flagship phablet, which it will announce at a special event of its own on October 16 instead. As we get closer to that day, we’re starting to see more of the Mate 10, be that in official teasers or leaks. 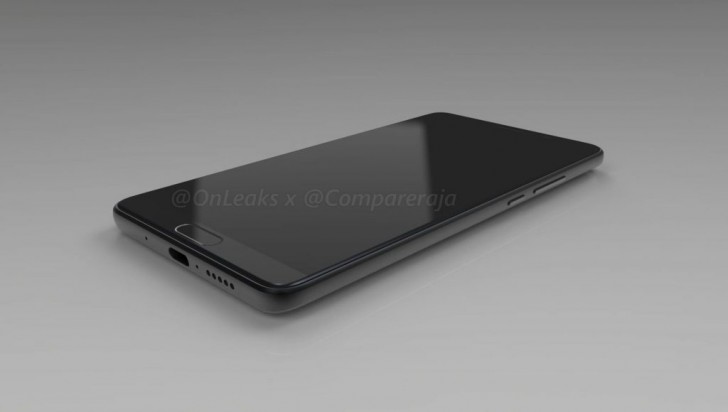 Today we have the now-traditional CAD-based renders coming out, both in image and video form. These are created from leaked schematics and, judging by past occurrences, should pretty accurately represent what you can expect from the Mate 10, design-wise. The biggest change compared to past Mates seems to be the use of a glass back. 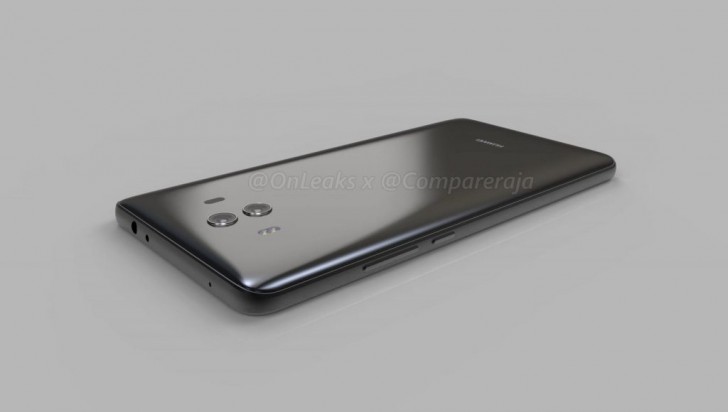 Note however that the Mate 10 has been rumored not to be a single phone, but a series – comprising at least a ‘vanilla’ Mate 10 and a Mate 10 Pro. The former seems to be depicted here, since the latter has been alleged to come with a fingerprint sensor on its rear and an EntireView Display on the front – bezels be gone.

Obviously then, the ‘normal’ Mate 10 should be the cheaper of the duo. It’s said to measure 150.2 x 77.5 x 8.4mm, with the small camera hump taking that to 9mm. It’s expected to sport a 5.9-inch screen. The 3.5mm headset jack is in, as is a fast charging USB-C port. The phone will be powered by Huawei’s recently unveiled Kirin 970 SoC.