Huawei announced that we should expect Huawei P10 at MWC on February 26. Less than two weeks before the official unveiling the device, named VTR-L29, got certified by the Federal Communications Commission of the US. From a document we see Huawei Technologies got a certification for a phone that operates on 15 bands. 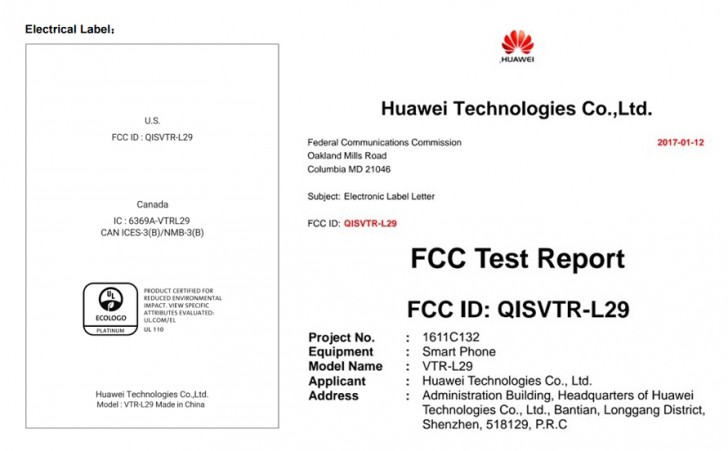 We also have confirmation on the battery – it’s 3100 mAh which is slightly better than its predecessor Huawei P9. The smartphone aslo has 2 SIM slots which isn’t really a surprise. 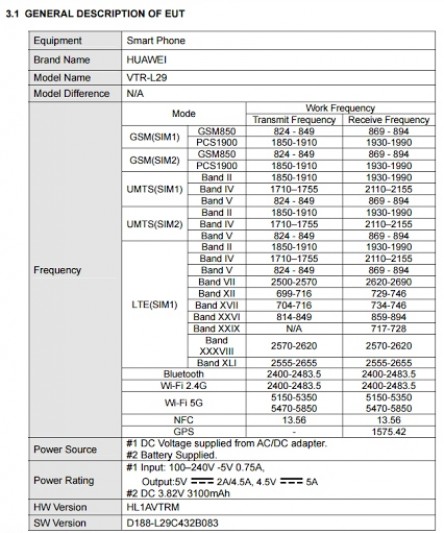