IBPS PO and clerks 2017: Know why number of vacancies decline 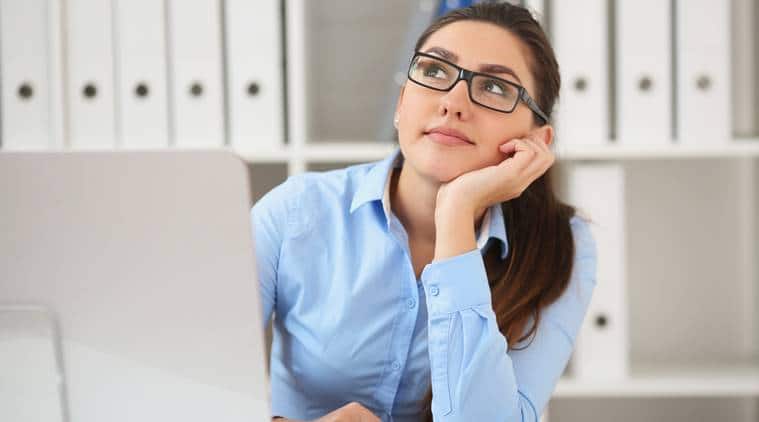 Institute of Banking Personnel Selection (IBPS) recently released the official notification of Clerk exam 2017. Every year lakhs of students appear for this exam, however, only a handful out of this huge number make it to the final list. With the number of vacancies reducing drastically this year, the overall competition is bound to rise.

Here are some reasons why there has been such a sharp fall:

The participating banks under IBPS have to keep a certain upper cap on their total workforce. For instance, say a bank had 400 people in 2015 and they recruited 100 more in the same year. In 2016, the total workforce would be 500, out of which 10 per cent of the employees retire. They are now left with 50 less workers. It would then not be feasible for them to recruit 100 people again. This is one of the prime reasons why total vacancies have been slashed so drastically.

Several bank recruitment processes offer courses under Manipal or Amity University. Banks now prefer the recruitment of trained professionals, who are less likely to leave their jobs and are associated with the respective banks for the long term. If a bank is recruiting this way individually, it will naturally not report any vacancies under the IBPS recruitment process.

As a result of Digitization, a lot of work has now become automated. This does not turn the workforce of the bank obsolete, because you still need people to carry out the day to day functions as well as to reach out to the customers. But one cannot deny the fact that such automation is bound to reduce the manual work.

Another reason could be the Prompt Corrective Action (PCA) imposed by RBI on some of the banks, as a result of their alarming NPA (Non-Performing Assets) situation. This restricts the expansion of banks and thus, results in less or almost no vacancies from such organizations.

Banks have been continuously working on their expansion and increasing their reach and services to more number of people. Such expansion process will indeed require more workforce. This number may reduce but banks will not stop recruiting, since every year, employees in large number retire or resign and the banks need to fill up the gap created because of this.

“We cannot stop new hiring because it creates a lot of gap in the middle management down the line. But full replacement may not be required. If 13,000 people retire in a year, we may recruit 7,000-8,000 in a year,” says Rajnish Singh, SBI MD. With reducing vacancies, candidates need to work even harder to land their dream jobs as the competition will be fierce!