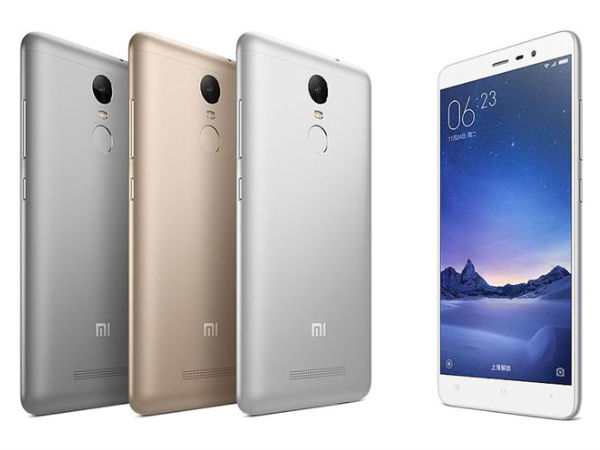 The report said that, Windows Phone shipments continue to fall as the lack of new hardware partners, developer support, and overall enthusiasm for the platform show no immediate signs of recovery. Meanwhile, the report said that Android would continue to capture roughly 85 percent of the worldwide smartphone volume.

It said, Despite a slew of very attractive high-end Android products, IDC continues to see Android average selling prices (ASPs) decline and expectations are that the 1.5 billion Android phones that ship in 2021 will have a collective ASP of $198, down from $220 in 2017Q1.

However, IDC slightly lowered its 2017 projections for iOS in its latest forecast to 223.6 million, while increasing its 2018 volumes to 240.4 million. All signs point to late 2017 and certainly, 2018 being very strong for Apple as much of its installed base seems ready for a refresh and the next round of iPhones is not likely to disappoint its fans.

The IDC also reports note that smartphone vendors shipped a total of 344.3 million smartphone units worldwide in Q1 2017, up by 3.4 percent year-on-year for the same time period.