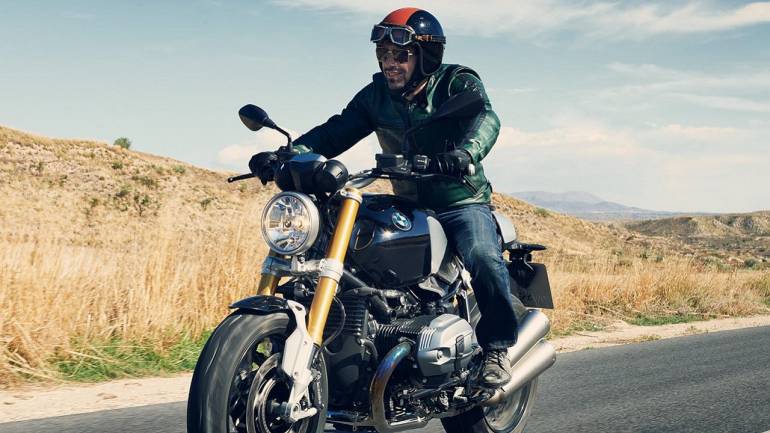 The German auto and bike manufacturer is expected to use the occasion to launch the new BMW K 1600B and the new BMW R nineT Racer in India.

The bike has a usable tank volume of 18 litres with three-litre reserve. The bike weighs 222kg (road ready). The attendees to the IBW 2017 will get a chance to talk with experts and see the mean machines from BMW.

Along with the motorbikes, an exclusive VIP zone, R nine T Café Bar, and BMW Motorrad Beer Garden will also be part of the IBW 2017.