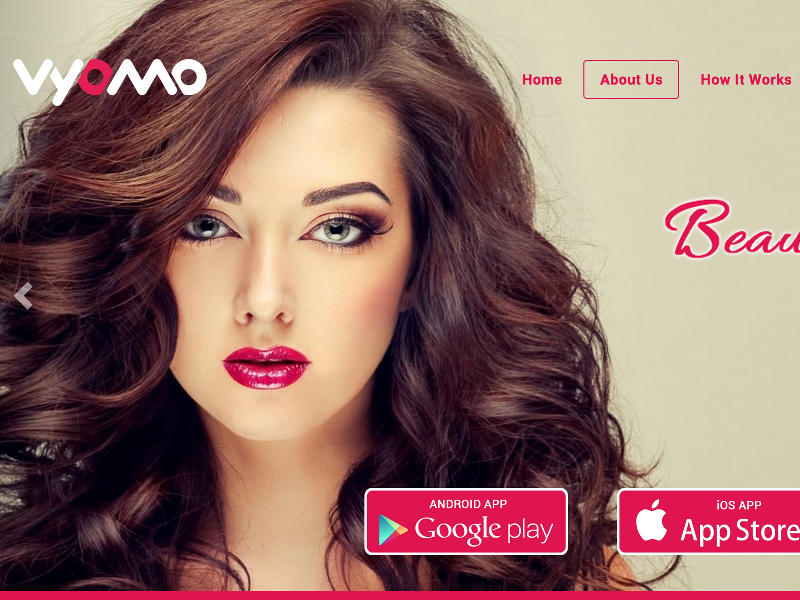 Reverie
Bengaluru-based Reverie, which provides a Language-as-a-Service platform for businesses to incorporate local languages in their content and apps, has raised $4 million (roughly Rs. 26.5 crores) in its Series A from Aspada and Qualcomm ventures. Sahil Kini of Aspada will also join Reverie’s board. The firm aims to create a content-rich Internet that is accessible to over 5 billion users of every local language, and claims to have generated $1 million (Rs. 6.6 crores) in revenues as a boot-strapped entity.

Vyomo
YouWeCan-backed mobile marketplace app for beauty and wellness, Vyomo has raised $2 million (roughly Rs. 13.3 crores) in a pre-Series A round from Rocket Internet, Iamwire reported. Founded by Abhinav Khare and Poonam Marwah, the firm offers SaaS-based salon management software, and has apps for Android and iOS users to search and book appointments at beauty centres based on location, reviews, and ratings.

Djubo
Ibibo group has acquired a minority stake in cloud-based hotel sales platform provider Djubo for an undisclosed amount, Medianama reported. Founded in 2014 by IIM alumnus Tarun Gulati, the Delhi-based firm will integrate its solution with Ibibo’s group products, such as PayU, Redbus, and Ryde.