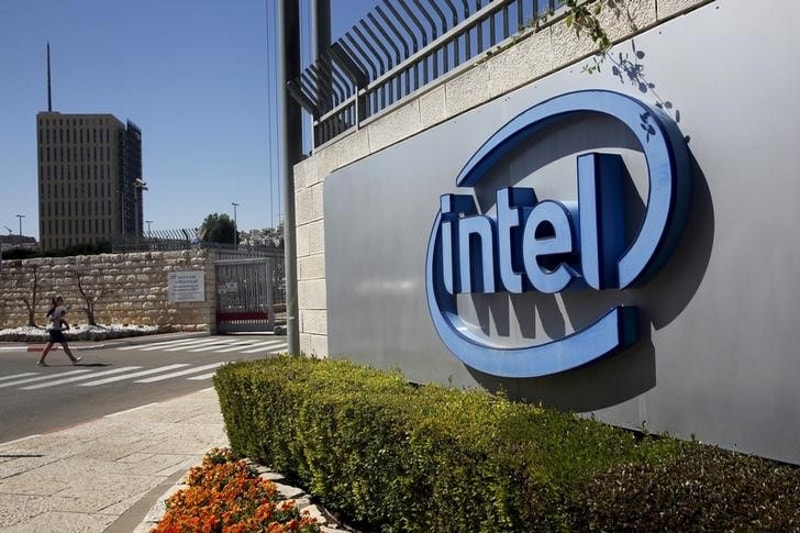 Intel chief Brian Krzanich said Monday the impact of a recently discovered vulnerability in computer chips has been limited due to “remarkable” collaboration by the tech industry.

Krzanich took the unusual step of addressing the security issue as he delivered a keynote ahead of the opening of the huge Consumer Electronics Show in Las Vegas, an industry event expected to draw some 1,80,000 people from the sector.

As yet, Krzanich said, there is no information to suggest any loss of data from the so-called Meltdownand Spectre flaws and he added, “We are working tirelessly to make sure it stays that way.”

The Intel chief executive made his most high-profile public comments since the release of research highlighting vulnerabilities affecting the chips powering most modern PCs and many mobile devices.

“The collaboration of so many companies (to mitigate the threat) is truly remarkable,” Krzanich said.

“Security is job number one for Intel and our industry. The primary focus of our discussions (on this issue) is to keep our customers’ data safe.”

Researchers at Google showed how a hacker could exploit the flaw to get passwords, encryption codes and more, even though there have been no reports of any attacks using the vulnerability.

Some analysts have warned that the threat is unique because it is an issue affecting hardware used in many computing systems.

Krzanich said updates will be available for 90 percent of its products in the coming days and the for the rest by the end of January, and urged all computer users to update as quickly as possible.