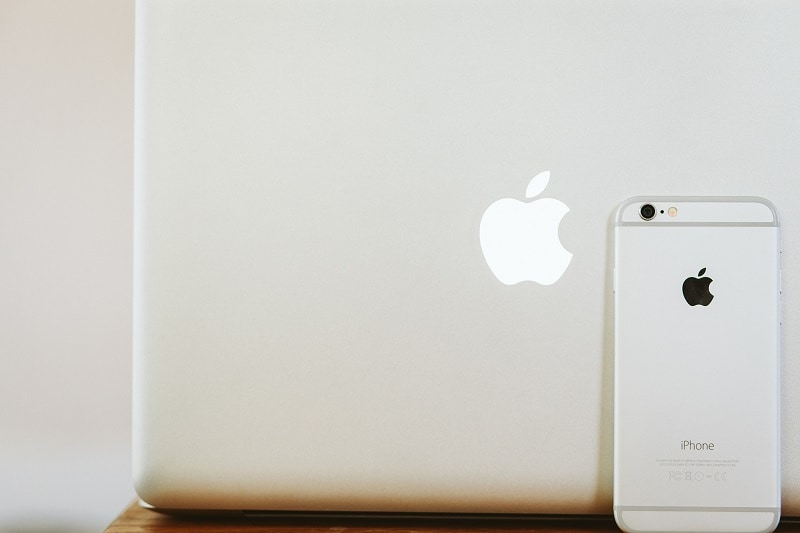 Apple rolled out minor software updates for all its major platforms – iOS, macOS, watchOS, and tvOS – on Wednesday evening, most of which have to do with bug fixes, performance improvements, and security updates.

iOS 10.3.3 fixes a number of security issues that could affect core services such as Messages, Safari, WebKit, and Contacts. Meanwhile, macOS Sierra 10.12.6 is said to improve security, stability, and compatibility of your device. It also patches a few enterprise aspects, such as SMB, Xsan, and the Terminal app.

The Apple Watch update – watchOS 3.2.3 – fixes some of the same issues that plagued iPhone and iPad, aside from kernel and Wi-Fi security improvements. That leaves tvOS 10.2.2, which is only available for the most recent 4th-generation Apple TV. It too handles similar security updates.

iOS 10.3.3 can be downloaded through the Settings app under General > Software Update, while macOS Sierra 10.12.6 is available via the Mac App Store. As always, we advise you backup your iPhone or iPad before installing the update.

In fall this year, Apple will release major new updates for all of its platforms in the form of iOS 11, macOS High Sierra, watchOS 4, and tvOS 11. Public beta versions are already available for some of these operating systems if you wish to test out the new features, though do understand that beta software can be buggy and can even lead to data loss.