ISS Astronauts to Drink Japanese Whisky in Space for Science 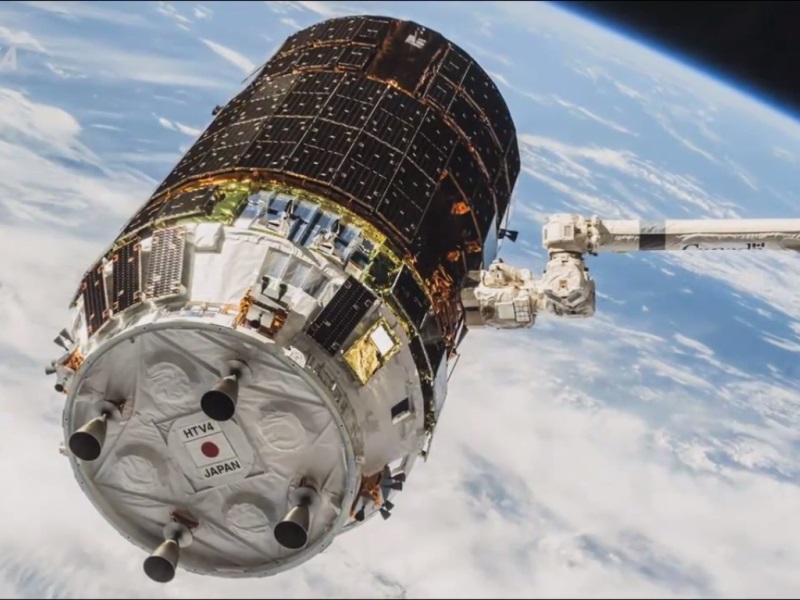 But thirsty astronauts will have to keep their hands off the golden tipple it’s a science experiment.

Drinks giant Suntory sent the booze to space so it could test how time in a zero-gravity environment affects its flavour.

Researchers for the company have said that storing the beverage in an environment with only slight temperature changes and limited liquid movement could lead to a mellower flavour.

The unusual cargo was placed inside the 5.5-tonne vessel “Kounotori” (stork in Japanese), which blasted off from southern Japan last Wednesday attached to an H-IIB rocket.

It was also loaded with food, water, clothing and tools necessary for experiments in space.

Japanese astronaut Kimiya Yui, 45, who is living at the ISS, used a robotic arm to grab the vessel before it was successfully berthed at the station.

The cargo ship will leave the ISS and re-enter the earth’s atmosphere in late September, according to the Japan Aerospace Exploration Agency.

The delivery also contained parts for a water recycling system, after the US-based National Aeronautics and Space Administration (Nasa) asked its Japanese counterparts to include them as “emergency materials” following the failure in June to launch the US Falcon 9 rocket.

The accident was the third in less than a year involving US and Russian supply ships bound for the International Space Station, and raised new concerns about the flow of food and gear to the astronauts living in orbit.