Sony has started pushing out a new update to its Xperia X and X Compact smartphones (all variants). Arriving as build number 34.2.A.0.292, the update brings along Android security fixes for the month of January. 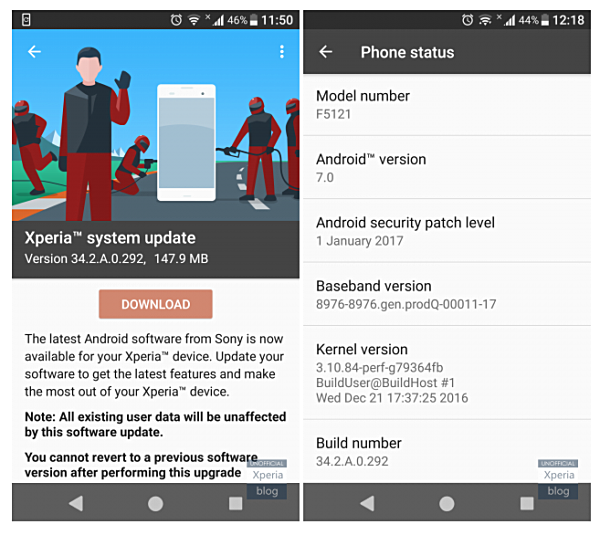 Aside from the latest security patch, it isn’t known what other changes (if any) are included in the update. In case you missed, the Xperia X units that are part of the company’s Concept for Android program also received the January update recently.

As is usually the case with OTA roll outs, it may take some time before the update hits your device. Meanwhile, if you feel impatient, you can manually check for the update by heading to your handset’s Settings menu.