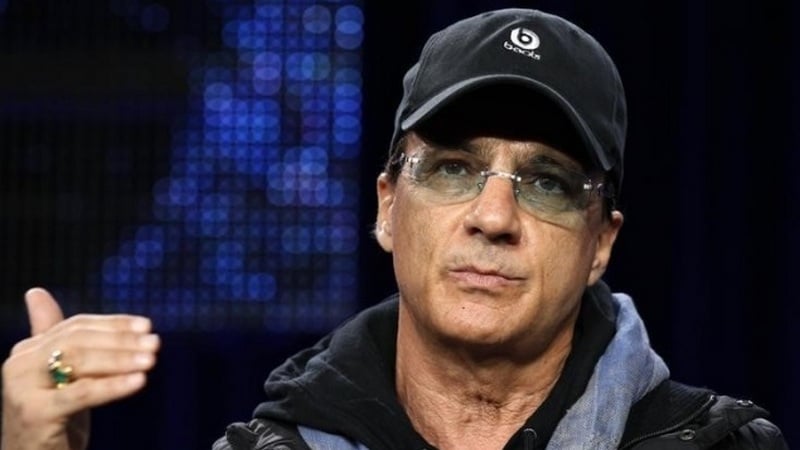 Iovine is best known as the co-founder of Interscope Records, a rap music pioneer that branched out to include artists like Lady Gaga and U2.

Iovine’s departure is likely timed to his Apple shares fully vesting, according to the report.

“It is unclear whether Apple might replace Iovine, who never took a specific title at the company,” the report added.

The company told Billboard in September it had 30 million Apple Music subscribers.