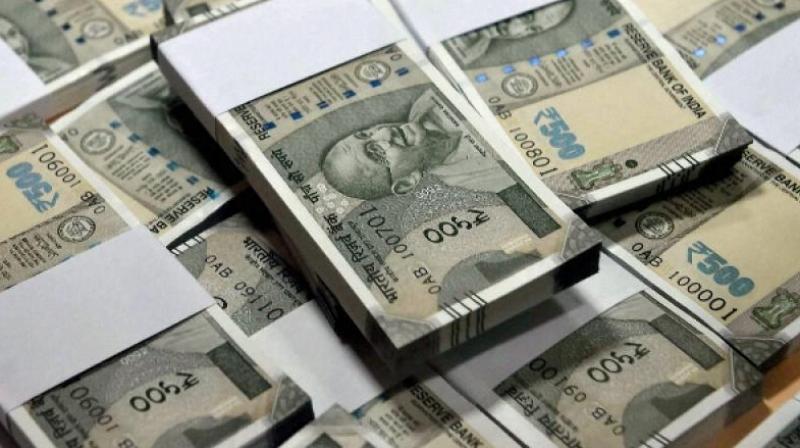 “Transfer of funds at the fag-end of the year causes rush of expenditure and lapse of fund due to non utilisation,” the source said. (Representational Image)

Thiruvananthapuram: Transfer of funds at the fag-end of the fiscal, and short allotment of funds, are just two of the reasons the Finance Department has identified for the poor utilisation of funds by local bodies. The allotment for a financial year is issued by the State Finance Commission cell in three instalments on or before the 25th of March, July and November every year. The local bodies can utilize the fund from the first working day of the next month. The allotment not drawn up to March 31 of a financial year will lapse automatically.

There is also the issue of short allotment. For instance, under the head Expansion and Development of Local Self Government Institutions for the year 2015-16, the budget provision was Rs 4798.73 crore. As it turned out, the amount allotted was only Rs 4177.30 crore, a short allotment of Rs 621.43 crore.

Also, it has been found that the state had not passed on funds to local bodies. As per the details furnished by the Directorate of Treasuries, the unspent balance of Finance Commission Grant and World Bank Aided Performance Grant under Kerala Local Government Service Delivery Project (KLGSDP) on March 31, 2016, was Rs 433.11 crore. Fact is, the state had failed to provide this amount to local bodies through additional authorization.