Kolkata’s Yellow Taxis Can Now Be Booked via Ola 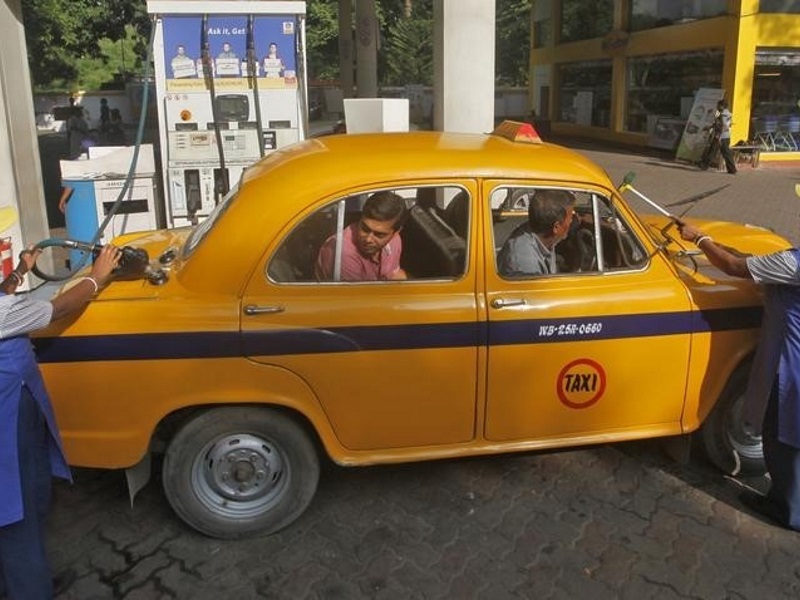 Cab aggregator Ola on Friday brought yellow taxis in Kolkata under its network.

“Ola is launching the yellow taxi booking feature with over 1,000 taxis registered across Kolkata to begin with. Over the next three months we will have over 5,000 taxis with us,” Nitesh Prakash, Ola’s director (operations), told reporters in Kolkata.

He said passengers booking the yellow taxi through the app, would pay the regular meter fare of taxis. “Besides the metered fare, a small amount of Rs. 10 would be charged extra as convenience fee. You can pay either by cash or by Ola Money, Ola’s mobile wallet service,” Prakash said, adding they have converted the traditional cab hailing service into an electronic one.

The registered taxi drivers are equipped with a smartphone that helps them accept booking requests and navigate to the passenger’s doorstep.

“All our drivers have gone through basic training in behaviour, etiquette and use of technology,” he said, adding that they expect a driver’s earning to go up by 40 percent as a result of their tie-up with Ola.

The Ola official said the firm is incentivising drivers who have higher ratings from customers which will also drive a behavioural change in them.

With this, the total count of vehicles registered on the Ola app goes beyond 5,000 in the city. Nationally, Ola has over 250,000 vehicles on its platform across more than 100 cities. “Our business is increasing at the rate of 40 percent month on month in Kolkata as well as nationally,” Prakash said.