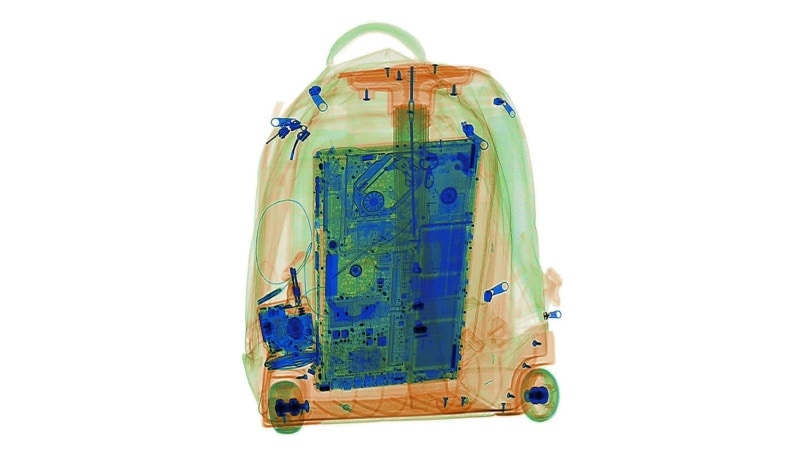 HIGHLIGHTS
US in March announced laptop/tablet ban on flights coming in & going out
The Middle-East bound flights were mostly targeted
IATA has said that it’s affecting the flight traffic
Restrictions on bringing large electronic devices into aircraft cabins on certain routes to the United States are affecting traffic between the Middle East and the United States, a global airlines’ association said on Thursday.

Overall demand for air travel rose 10.7 percent in April, but the growth rate for the Middle East airlines was slower than its five-year average, a trend not seen in other regions, the International Air Transport Association said on Thursday.

In March, the United States announced restrictions on large electronic items, such as laptops, on flights originating from 10 airports, including in the United Arab Emirates, Saudi Arabia, Qatar and Turkey, because of fears that a concealed bomb could be installed in electronic devices taken onto aircraft.

That affects carriers such as Emirates, Qatar Airways and Turkish Airlines.

IATA said that in March traffic measured in revenue passenger kilometres between the Middle East and the United States fell by 2.8 percent year-on-year, the first drop in at least seven years.

“It’s too early to be absolutely sure, but we think these numbers are indicative of some impact on travel,” IATA chief economist Brian Pearce said on Thursday.

The United States seemed set to expand the restrictions last month to flights from Europe but, after discussions with European partners, it has not yet announced a decision.

Any extension of the ban could affect US and European airlines such as United, Delta, American Airlines, Lufthansa, British Airways, Air France-KLM and Norwegian Air Shuttle .
Authorities have been discussing several aspects, including the potential safety implications of storing large numbers of laptop batteries in cargo holds.

IATA has called for alternatives to placing such devices in the hold, such as enhanced screening at airports, more training of airport security staff and the use of dogs trained to detect explosives.

It estimates that if the restrictions were extended to Europe it could result in a $1.4 billion (roughly Rs. 9,023 crores) hit to productivity from passengers not being able to work while in the air.

IATA Director General Alexandre de Juniac said that the uncertainty over whether the ban would be extended was not yet having a measurable impact on overall bookings.

“In the mid term, if the decision is made, it’s another story,” he said.

IATA holds it annual general meeting in Cancun from June 4-6, where it will give an update on airlines’ expected profitability for this year.