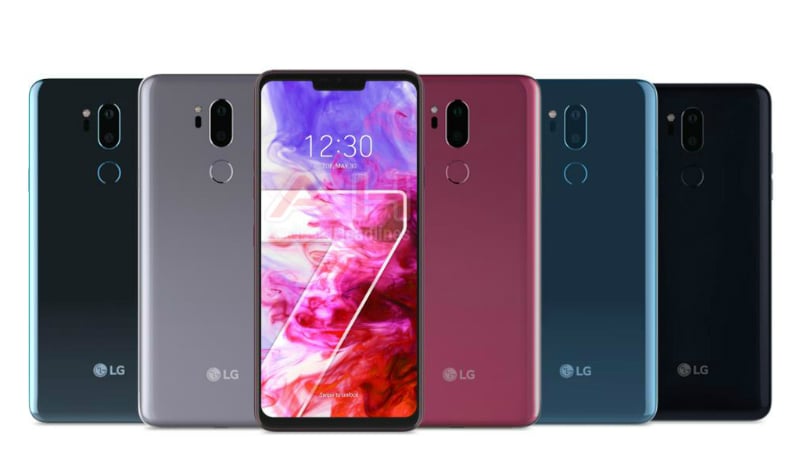 While much about the LG G7 ThinQ had been revealed up until now, the next-generation LG flagship has now surfaced on Geekbench database to detail its key specifications. The benchmark listing also confirms top-notch scores of the smartphone that is arriving in New York on May 2. The latest revelations emerge just after LG confirmed the presence of a 6.1-inch QHD+ (1440×3120 pixels) LCD panel with brightness of 1,000 nits and a 19.5:9 aspect ratio. The handset is also expected to come with a notch design and a ‘Second Screen’ that debuted on the LG V20 in September 2016.

As per the Geekbench listing, the LG G7 ThinQ (model number LGE LM-G710) is powered by a Qualcomm Snapdragon 845 SoC that has eight processing cores with a base frequency of 1.7GHz, coupled with 4GB of RAM. The latter part puts a question mark on the performance part as most of the flagship devices nowadays come with at least 6GB of RAM – OnePlus flagships have been sporting 8GB RAM for over a year now.

We need to wait for the official launch of the LG G7 ThinQ to see its real-life performance. But in the meantime, LG is also in the headlines for preparing the LG Q7 as the successor to its last year’s Q6. The smartphone was recently spotted on the FCC site with a couple of screenshots that hinted the presence of an 18:9 aspect ratio-featuring display. It is expected that the LG Q7 will join the launch of the LG G7 ThinQ next month.