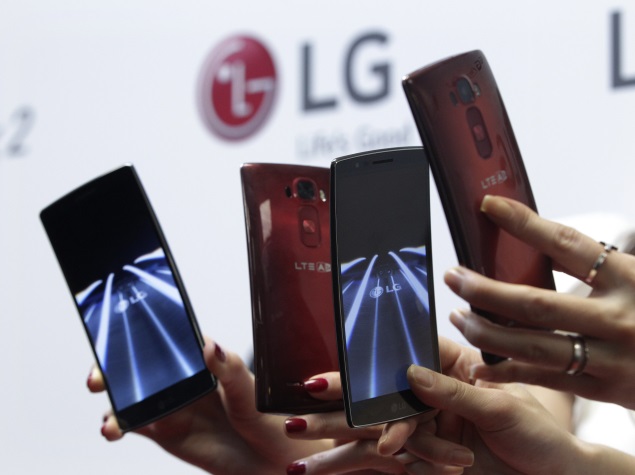 LG Electronics is the latest of more than 60 licensees for Nokia’s 2G, 3G and 4G mobile communication technologies and the first major smartphone manufacturer to join the licensing programme since Nokia divested its devices and services business toMicrosoft in 2014.

“We’ve worked constructively with LG Electronics and agreed on a mutually beneficial approach, including the use of independent arbitration, to resolve any differences. This agreement sets the stage for further collaboration between our companies in future,” Haidamus said.

The detailed royalty payment obligations will be subject to commercial arbitration and is expected to conclude within a 1-2 year timeframe. Other terms of the agreement remain confidential.

Post the acquisition of its devices and services business by Microsoft, Nokia was split into three companies – Nokia Networks (the telecommunications wing that just announced a takeover of Alcatel-Lucent), Here (the company’s navigation, mapping, and location services subsidiary), and Nokia Technologies (the company responsible for licensing of Nokia’s portfolio of patents and developing new products such as the Nokia N1 tablet and the Z Launcher).