Made in India Husqvarna bikes to be sold worldwide

The Vitpilen 401 and Svartpilen 401 production for the global markets will be transferred to Bajaj’s Chakan factory
New Delhi: Bajaj Auto and its Austrian arm KTM plan to expand the presence of niche motorcycle brand Husqvarnato other global markets from next year beyond developed countries.

KTM had secured a long-term license agreement with BMW in 2013 for the Husqvarna motorcycles, which was founded in 1903. It has been selling the bike in advanced markets, including Europe and Canada.

“Ever since KTM took over the Husqvarna brand, it has been selling mostly as an off-road bike in the advanced countries. Now the plan is to take it to on-road segment globally,” Bajaj Auto President, Business Development and Assurance, S Ravikumar told PTI.

KTM has been developing those new products and will start producing the first of those new Husqvarna models by the end of this year.

“The first models, Vitpilen 401, Svartpilen 401 and Vitpilen 701 will be produced in KTM’s Mattighofen facility in Austria, and launched in early 2018,” he said. 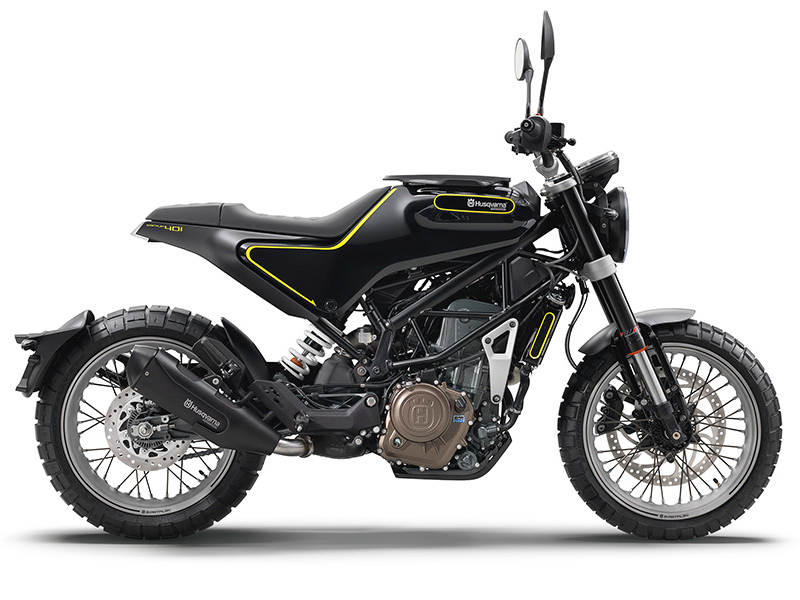 Later in 2018, the Vitpilen 401 and Svartpilen 401 production for the global markets will be transferred to Bajaj’s Chakan factory.

As a result, Ravikumar said there will be an increase in KTM and Husqvarna branded motorcycles produced in India from expected 1 lakh units in 2017 to over 2 lakh units in the three next years.

He further said there will be doubling of capacity at the Chakan plant to 2 lakh units annually from 1 lakh units at present as part of the plans.
Ravikumar, however, declined to comment on investments required for such capacity expansion.
He said Bajaj Auto will sell Husqvarna motorcycles at a similar level as KTM products in India and Indonesia.
Bajaj Auto and KTM have completed a decade of strategic partnership under which the Austrian bike maker’s models Duke 125-390 and RC 125-390 are produced in Bajaj’s production facility in Chakan and are distributed by the two partners globally.
[“Source-timesofindia”]
Be Bikes Husqvarna in India made sold to worldwide 2017-07-09
Loknath Das