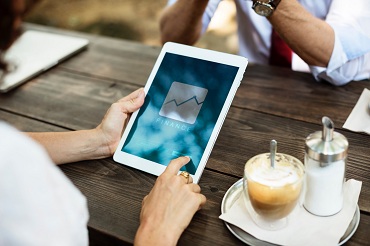 Malta’s government has released a new warning about a cryptocurrency margin trading site.

StocksBTC claims on its website to be registered with the agency and to have a physical location in the country. That’s not true, according to the Malta Financial Services Authority (MFSA), prompting it to issue a warning Thursday to investors about the service.

In addition, the MFSA noted that StocksBTC “appears to be offering investment and/or other financial services to consumers.” As part of its warning, the regulator noted that Stocksbtc is not “licensed or otherwise authorised by the MFSA to provide any type of financial services which are required to be licensed or otherwise authorised under Maltese law.”

The MFSA has taken a largely cautious approach to the cryptocurrency space to date, and today’s warning is the first related to cryptocurrency since it put out a general advisory on last July.

The warning comes just over two months after the MFSA released feedback for its new cryptocurrency rulebook, though the actual rulebook has yet to be released, as previously reported. Even still, crypto businesses are eyeing the country for relocation – late last month, cryptocurrency exchange Binance announced that it would open an office in Malta.

The leader in blockchain news, CoinDesk is a media outlet that strives for the highest journalistic standards and abides by a strict set of editorial policies. CoinDesk is an independent operating subsidiary of Digital Currency Group, which invests in cryptocurrencies and blockchain startups.